How to join the party "United Russia"

United Russia, the main party in the country. Enlisting in its ranks, you will be able to influence political, economic and cultural life of your city, region, and maybe throughout the country. 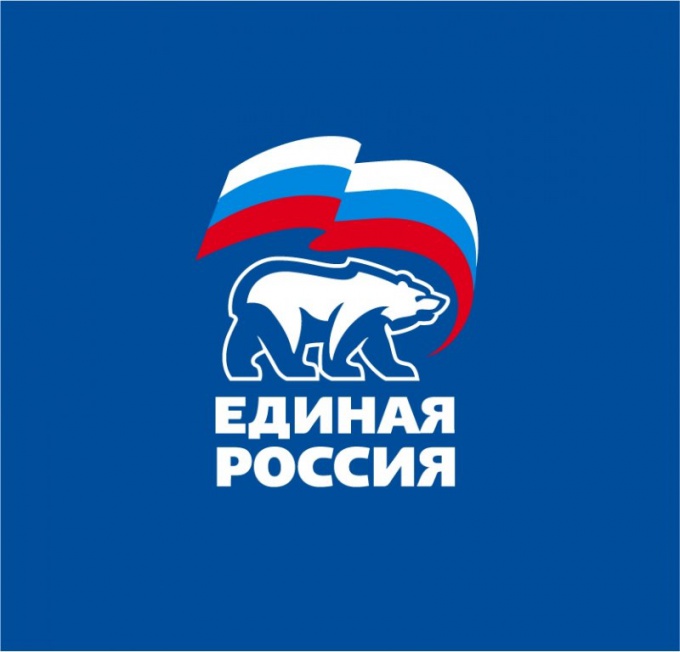 Related articles:
Instruction
1
Check out the Charter and party program. Step is not formal. In order to represent whether they match your views, you must thoroughly understand the aspirations of United Russia. If you think that you with the party on the way, can proceed to further steps.
2
Become a supporter of the party. Everybody in the main party of the country do not take, so you need to prove that you are worthy to join its ranks. First you need to become a supporter of the party and to stay in that capacity for at least 6 months. To become a supporter of the party, you should be familiar with the "regulations on supporters" to fill in the questionnaire on accession, to take it to the local branch of the party, and also interview in the office of the United Russia at the place of residence. Become a supporter of United Russia from the age of 16.
3
Be active in the ranks of supporters. You admitted the party, United Russia, not just to fill in the questionnaire. Participate in events held by the party, give vote for United Russia, exercise active citizenship, to gain the trust and recommendation from colleagues.
4
Personally complete the application for admission to the party and give written consent to the processing of personal data. Get a recommendation of Council of supporters of party. If being a supporter of the party, you for a minimum of 6 months led an active social life, then get a recommendation is pretty easy. Have an interview in the local (primary) branch of the party United Russia at the place of residence.
5
Submit a prepared statement for admission to the party is the local branch of United Russia. In the case of successful completion of all these stages you will be able to become a full member parties, to actively influence the life of your region and country. It is possible that in the case of a successful party career, you can become a Deputy of the State Duma of the Russian Federation.
Is the advice useful?
See also
Подписывайтесь на наш канал