That gives the citizen the membership of the party

An ordinary man engages in any political party, as a rule, for two reasons. Either at the behest of the soul, when the ideology of the party in tune with its settings. Or in search of certain benefits. But in fact, and in another case the citizen can receive a lot of positive from their partisanship. 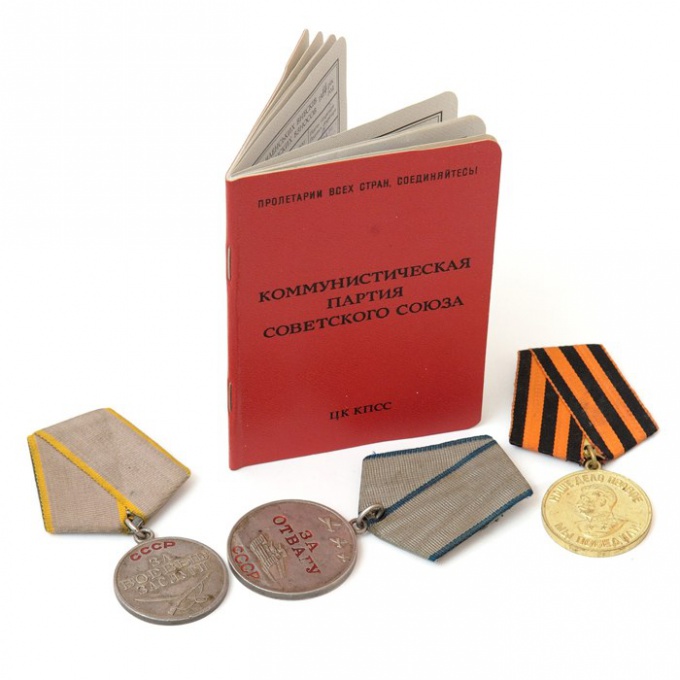 Person ideological partisanship provides above all the possibility of communication with peers, communication pleasant and inspiring an active social life. Gaining knowledge from more senior and experienced colleagues, sharing ideas, development plans and the subsequent political struggle – all this is very encouraging citizen who entered into a political Union in his heart.

The man who came to the party only for reasons of personal gain, however, also receives from communication some benefit. But he establishes contacts mostly already with the deputies (local, state Duma or Legislative Assembly).

To go to the party in order to find a job – not a good idea. Most likely, if they have to work, to work for the idea. Permanent jobs in the party, especially in offices of small towns, not very much. However, during the election campaign or other campaigns, there is a possibility for a short time (usually per day) easy work earn from two to ten thousand rubles.

Other business – building a political career. The party opens wide opportunities for that.

The first step that is relatively easy to achieve, — the Deputy of the city Duma. With the support of a strong party to win the election is much simpler than the candidate-the independent candidate. Well obtained the post of MP, even municipal scale, already opens up good opportunities.

If you are not yet ready for public political work, you can become the assistant to the Deputy. Here you can not only make money but also to get additional education. By the way, many assistants of deputies of Legislative Assembly of St. Petersburg due to the city Duma increased his education at the Academy of state service.

Each party in the Russian Federation also provides its members a specific set of benefits. Its composition may vary depending on the specific of the party branch. But you can still distinguish more or less common to all parties and regions benefit.

For example, any party member has the opportunity to receive free advice of party lawyers. How not to help someone caught in a difficult life situation?

Also like the party members from time to time to break from political activities to entertainment or sporting events, outings or vacation home. The rest of his followers often paid by the party. Or it turns out much cheaper due to mass.

In General, some benefit from membership in the party can be extracted. However, only for the sake to join in the party, because they have to work now and a lot of, and the returns will follow after a while.
Is the advice useful?
See also
Присоединяйтесь к нам
New advices