What is campaign headquarters

The concept of election staff refers to the staff and to the place where they work. The staff of the election headquartersand is formed on a temporary basis from people who do propaganda and organizational work to advance and support its candidate in political elections. Premises or group of premises this group, also called the pre-election headquartersof om. 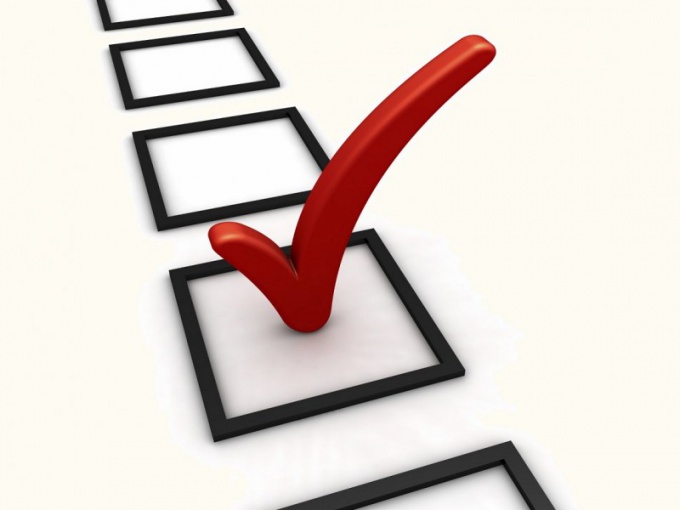 Related articles:
Election headquarterss are formed on their faces, gave their consent to support the nominated Deputy. Their job starts even before launched the campaign. The main burden on the staff accounts for this company, the election and a few weeks, has not yet announced official results.Depending on the wtheadquartersand the election, there may be a network of local and regional headquartersom, who headed the Central election headquarters. Their structure is rigidly centralized, and all of its links are in strict hierarchical obedience. Of course, it is based on human and qualifying resource that is available. Duties of members of staffand mainly distributed on the basis of preferences, accumulated experience and the informal positions of authority which a man has, included in its composition.Typically, each headquarters is headed by one person – its Director. The main group that takes tactical and strategic decisions under their own responsibility, small – 5-7 people. The total number of members of the campaign staffand can be significant – it includes the campaign and ad groups that work with the public and distribute promotional materials, work on creating a positive image of their candidate.If the structure, objectives and responsibilities of election staffs all more or less clear, the legal status of these associations is still unclear. Since the Institute of political and elections related to freedom of expression in Russia is still in the formative stage, not yet legally formalized the concept of pre-election headquartersand not spelled out the rights of its members. Not very clear what the legal consequences are of those statements which some members of the election headquarterss candidates are doing on their behalf. In addition, no defined responsibility for the dirty methods of political struggle used by members of the campaign staffs different candidates in the fight for votes. The Everyman falling under the influence of the propaganda methods used by the election headquarters of theAMI political rivals, you must be critical of what he is trying to impose. Responsible citizenship is the ability to make choices based on an unbiased analysis of the political situation and the current situation.
Is the advice useful?
Подписывайтесь на наш канал