As appoint governors in Russia

Prior to 2005, in Russia governors elected by popular vote, but then this procedure was replaced, in fact, a presidential appointment. In 2012 elections has decided to return again. 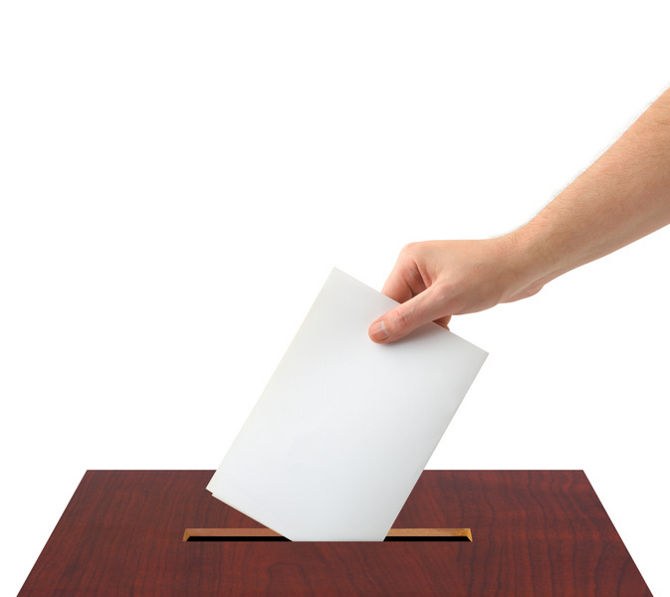 When in 2004 abolished direct elections of governors of subjects, many considered the decision unconstitutional. However, the procedure for submitting for this position individuals by the President were valid until 2012. Governors appointed by the legislature of the subject, but the candidate said the President. So the choice was limited to the election of a representative body - the legislative Assembly. In 2009, the mechanism has changed, but only partially: the party that has the majority of votes in the region, the President could propose their candidates. The Governor did not justify the trust of the country's leader, could be withdrawn at retirement.

June 1, 2012 in Russia the law on the direct election of governors. Chapter subjects this time out of 5 years and cannot hold office more than two consecutive terms. Candidates may be nominated from different parties as well as yourself. In the latter case, they will have to collect signatures of residents of the subject in his support.

On the way to the election candidates go through a kind of "filter". First, to participate in the electoral process must collect the signatures of local representatives of legislative and Executive power (i.e. deputies and heads of settlements). With less than 5% of signatures before the election is not allowed. And, secondly, all candidates interact with the President during the election campaign. I.e. the head of state can be consulted by future governors.

Federal law also provides that the voters themselves can recall the selected Governor. The reason for this may be a violation of the law or repeated rude without good reason failure to fulfill its obligations set by the court."