How to get out of the United Russia party

Any member of the party "United Russia" can get out of traffic edinorosov on their own, it is provided by paragraph 4.3.1. Of the Charter party. It is worth remembering that the person who made the decision to voluntarily leave the party, can not join back within three years from the date of exit. 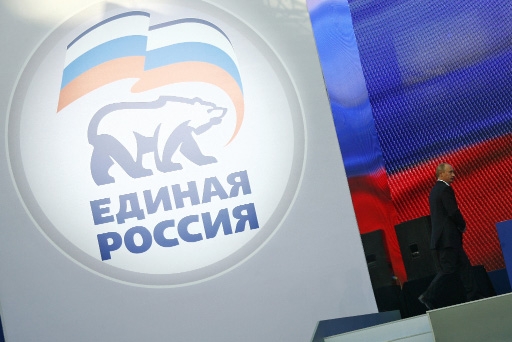