How to get to Magadan

Magadan is a relatively small town in the North of Russia, which was originally built as a village for workers, and reclaimed minerals in the area. In 2009, the city celebrated the 80th anniversary since the Foundation. 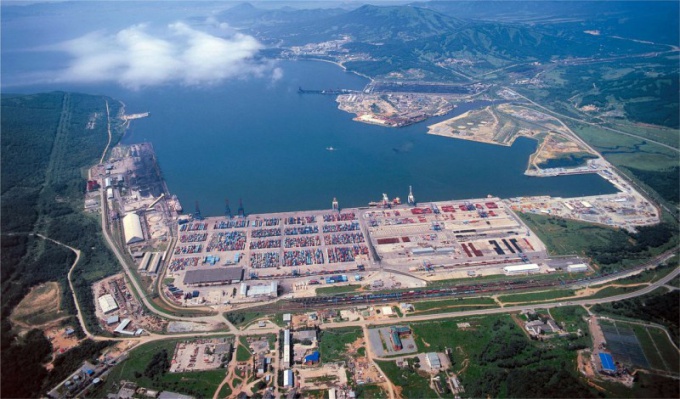 Related articles:
Instruction
1
The easiest way to get to Magadan via an airplane. 56 kilometers North of the village is the international airport Falcon who serves the message of the region with Moscow and the Far East. Magadan has direct flights from Yakutsk, Vladivostok, Khabarovsk, Irkutsk, Novosibirsk and Petropavlovsk-Kamchatsky. In the summer, also organised flights "Magadan - Saint Petersburg". Flights connecting Moscow and Magadan, on a daily basis from airports Vnukovo and Domodedovo. Flight time is about 7 hours.
2
Also in Magadan can be reached by using private vehicles. This town is connected with Yakutsk P504 highway "Kolyma", the length of which is about 2050 miles. The highway itself starts in Nizhny Bestiah, located a few kilometers from Yakutsk, and then heading North.

Motorists who have decided to go this route, remember that on their way may be a serious obstacle in the absence of a bridge across the river Aldan near Khandyga. The lack of a bridge automatically makes it impossible for through traffic on the motorway in the off-season. In winter there is ice crossing is used, and in the summer the river can be crossed by ferry. Bridge construction is scheduled to begin only in 2014.
3
Despite the fact that on the Northern coast of the Okhotsk sea navigation is year-round, passenger carriage from the port of Magadan were not implemented. Intercity bus service is also absent here. JSC "RZD" plans to start construction of the railway, which will connect Yakutsk and Magadan, however, the specific timing of its construction and operation at the moment.
Is the advice useful?
See also
Присоединяйтесь к нам
New advices