How to get to China

To China can be reached in different ways, depending from what Russian city you visit. If from Moscow, then most likely a plane. If from Khabarovsk and Ussuriysk, which is very close to the China border, then by bus or even by ferry. 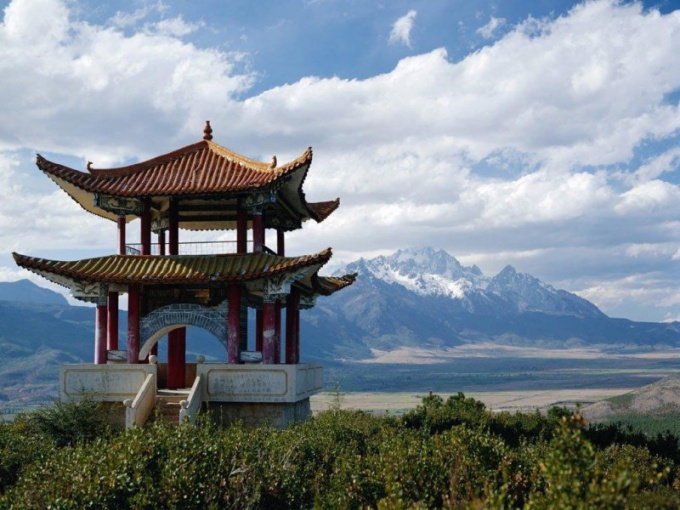 Related articles:
Instruction
1
From Moscow there are several flights to China. Three of them are Moscow-Beijing depart from Sheremetyevo airport. Another Moscow-Sanya. He flies from Domodedovo. Sanya is a city on tropical Hainan island. The flight from Domodedovo is quite popular among tourists who prefer a vacation at sea.
2
Also from Moscow to Beijing train runs. He goes from the Yaroslavl station. The train on the way five and a half days. It crosses the whole territory of great Russia. This trip will be interesting for those who want to do a mini-tour through half of the continent.

To buy a train ticket to Beijing, you need a passport. Only for his sales of international tickets. They start sixty days prior to the departure of the train. You can buy tickets at international ticket offices. They are on every station, but better to go in Yaroslavl, and there are tickets to China will be exactly. You can also contact MJA (International Railway Agency). It is in Moscow at the address Small kharitonievsky lane., d. 6/11. Ticket sales for the current day starts at eight in the morning.
3
From Khabarovsk and Vladivostok to China can be reached by ferry along the Amur river. The ferry stops in several cities of China, and completes his path often in Seoul. Also, these large Russian cities there are regular flights to Beijing and Seoul. Planes fly every day. Journey time is about three hours.
4
By bus in China you can get out of another far - Eastern town Ussuriisk. From there to the Chinese border city of Suifenhe goes international bus. The bus station is near the train station. So pretty easy to get to via Suifenhe, Ussuriysk, Khabarovsk and Blagoveshchensk. This Chinese city is very popular among Russian tourists. There are shopping arcades with inexpensive clothing, hair salons, massage parlors.
Is the advice useful?
See also
Подписывайтесь на наш канал