How to get to lisok

The regional center of Voronezh region Liski stands on the right Bank of the don, near the confluence of the scenic river Tomasovce. The town is small but tourists are attracted mainly located about a hundred kilometers of the famous reserve "divnogorie". Over its long history the city several times changed the name. After the revolution it was called Freedom, after the great Patriotic war – Gheorghiu-Dej. In 1991 Liscum returned the historical name. 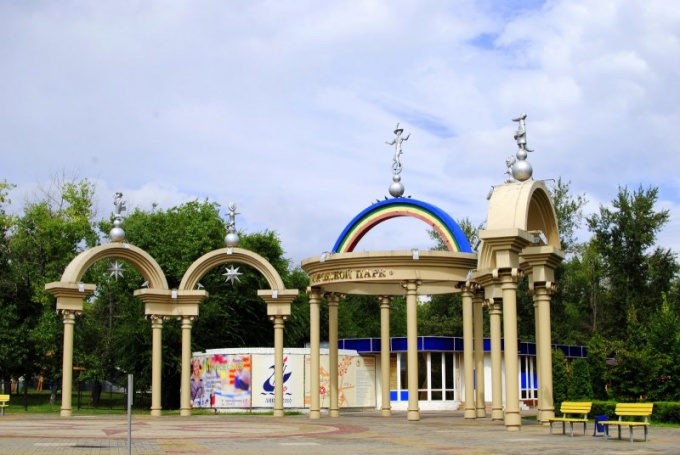 Related articles:
You will need
Instruction
1
Despite its modest size, Liski is a major transport hub. Here stop all the trains going to the South. If you are coming from the center of Russia or from the North, you are interested in trains in the Rostov-on-don, Pyatigorsk, Makhachkala, Nalchik, Vladikavkaz, Grozny, Novorossiysk, Adler and Anapa. On any of them you get to lisok, so that the small district is connected by direct rail links almost all the major cities.

To get there without a transplant, you can not only in both capitals, but also from Murmansk, Vorkuta, Novokuznetsk, Irkutsk, Krasnoyarsk, Yekaterinburg and many other cities. Using the desired station goes international train "Kiev – Astana". There is also a train at Kovrov from Moscow. It departs from Paveletsky station.
2
In Liski the airport there, but he is in Voronezh. It is an international airport, receiving flights from Moscow, St.-Petersburg, Rostov-on-don, Mineral Waters, Yerevan, Munich, Moscow aircraft depart from airports Domodedovo and Vnukovo, St. Petersburg – Pulkovo-1.
3
Voronezh airport is outside the city, about 13 km from the city centre. To go out in Liski, you need to get to the train station. This can be done by bus No. 120 or taxi. At the station look at the schedule of suburban trains. Directions there are several, but you want only the train to Liski. Journey time is just over two hours. From Voronezh train station you can reach the district center and some long-distance trains.
4
From Moscow to Liski you can get on the intercity bus to Volgodonsk. It departs from the bus station "Krasnogvardeyskaya" and go through Tula, Yelets and Voronezh. The journey time is about eight hours. The bus station is located at Walnut Boulevard, near the metro station Krasnogvardeyskaya or Zyablikovo.
5
To get from Central Russia to lisok on the car, you best be on the road M-4. It leads from the capital to the South, through Tula, and Elets. It will take you to Voronezh. This regional center need to travel to the West and drive about a hundred kilometers.
Is the advice useful?
See also
Показать еще
Присоединяйтесь к нам
New advices