How to get to Kashira

Kashira is not very popular among tourists. Normal suburban town, some hundreds. But there is in this village and its lovely — quiet streets, old houses and a very beautiful nature. 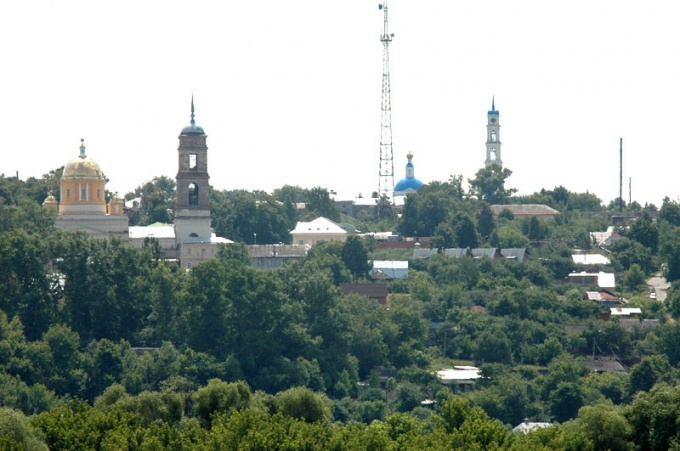 Related articles:
Instruction
1
The most optimal option to get to Kashira is to take the train. From Paveletsky station to the station "Kashira" are the following compositions: "Moscow — between uzunovo", "Moscow — Necklace" and "Moscow — Kashira". Travel time is 1 hour and 40 minutes.
2
You can also drive to the secondary bus. In the first case you have to catch a flight "Moscow — Kashira", which departs from the bus station "Krasnogvardeyskaya". Get off at the stop "Street Vakhrusheva".
3
In the second case, you can take the bus "Moscow — Tambov", which follows from the Paveletsky train station. Get off at the stop "Kashira. The route".
4
A third option is to go by bus "Moscow — Kashira" from Shchelkovo bus station. This flight will bring to stops "Kashira. Highway" and "Street Vakhrusheva".
5
Well, in the fourth embodiment, to Kashira have the opportunity to get on the bus "Moscow — Voronezh", which will take you to the station "Kashira. The route". In all these cases, the road from Moscow to Kashira takes 1 hour 50 minutes. But this estimated time only to the favorable situation on the roads.
6
Very convenient to get to secondary school by car. Because there are multiple paths to the destination. In the first case, after the ring road it is necessary to taxi on the highway M-4 don and go through it, bypassing a Prominent, Domodedovo and Mikhnevo. And after Stupino will be a turn, after which you can enter the outskirts of Kashira.
7
If you follow the second option, then you can start the traffic on the highway M-5 Ural and drive to the Small Moscow ring, or "tarmac" as it is called drivers. And then, on the "road" to get to the highway M-4 don and turn in the direction of Stupino. And from there to the secondary hand. However, this option is suitable in case if on the highway M-4 don strong of the tube. Under normal alignment of the road in both cases will take approximately 1 hour 50 minutes.
Is the advice useful?
See also
Подписывайтесь на наш канал