How to get to Sarov

Sarov is a closed administrative-territorial formation. The city is Nizhny Novgorod region, but located primarily in Mordovia. On the cards since the Soviet Union Sarov were noted. Yes, and it was called in the documents was different: Bitter-130, Arzamas-16, Moscow-300. 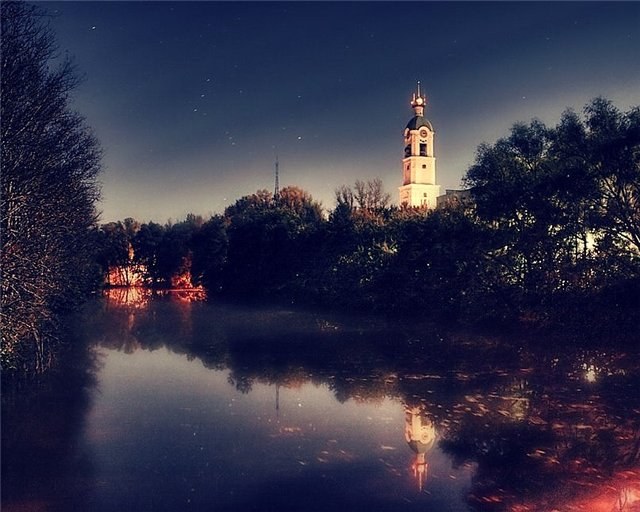 Travel on your own transport

Visit Sarov problematic. In the city you can get only the documents with the local register or on a pre-issued pass. Sarov remains closed strictly protected by the city. But, if you got a pass, then go to Sarov. You should only deal with the local trails.

Sarov is situated away from important roads, however to get into the city from all directions. Another thing is that the roads at different times of the year may not be the best quality. A relatively good road leads to the city from the West. From Moscow and the Ryazan road M-5 need to get to the Shack. Go around town and turn left. Through Sasovo and yermish ' reach ascension. Then go East to Sarov.

A bit will have to stray if you get from Murom, Vladimir Kasimov. An important goal is to reach ascension. From there to Sarov by the hand. From Vladimir you need to keep the way to Murom, then South through Vyksa to ascension. Further, the path described above. From Kasimov will need to ride South-West to the Sasovo, thence through the yermish ' and Voznesenskoye to Sarov.

From the North you can also travel to Sarov. From Nizhny Novgorod to Arzamas go along the road P-158. Then South-West through the Suvorovo and Diveevo. From Diveevo have to drive a little South and you will reach Sarov.

If you want to get to Sarov from Saransk, you should go along the road P-180 to get to the Krasnoslobodsk, then move North towards Spruce forest and Pervomaisk. From Pervomaisk to take the risk and go in Sarov directly or to drive North to the road linking the Arzamas and Sarov.

A simple trip by public transport

If you have no particular desire to wander through the small roads to get to Sarov, using public transport. Daily to the city from the Kazan railway station of the capital sent a train № 79/80 "Moscow — Beresina".

It is also possible to get to Sarov with intercity bus services. Daily buses companies "passenger" and "Passenger" in Sarov sent the citizens and guests of the city of Arzamas, Saransk, Nizhny Novgorod, Ivanovo and Moscow.
Is the advice useful?
See also
Присоединяйтесь к нам
New advices