What a way to Anapa

Anapa is located on the territory of the Krasnodar region in southern Russia. The city lies directly on the shore of the Black sea. It was founded in 1781 and received the status of the current settlement in 1846. In Anapa there are almost 67 thousand people, but every year and especially every summer, this number increases to almost half due to the large flow of tourists. 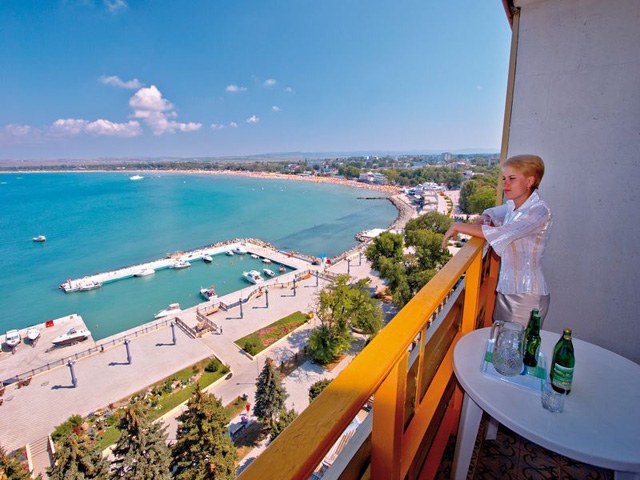 The geographical position of Anapa

This is surrounded by a wooded city of the Kuban Caucasus foothills, filled with blooming and very fruitful valleys. The remaining flat land is interspersed with marine estuaries. It Anapa is a very preferred vacation spot for tourists, as the summer heat it is constantly mitigated by the cool wind that blows up from the sea.

Known this geographic definition as the Anapa spit bordering the sea smooth arc, at what expense, and forms a very convenient and beautiful city by the Bay. Sea it is characterized by shallow waters, which is why the Bay is well warmed in the summer.

How to get to Anapa

Of course, the easiest way to get to Anapa of Krasnodar, as the distance between two cities is 170 km, and Sochi – 360 km.

With the Kazan railway station of the Russian capital departs and goes right to Anapa train number 012М with the ultimate arrival point in the city and a journey time of 23:45 hours. But this route is the only direct, so the number space is rather limited and often the train can't accommodate everyone. In this case, it is best to take a train from Moscow to Krasnodar, and from the regional capital have to take the bus. You can then use several options of trains with numbers 104В (with the end point Adler and a journey time of 19:22 hours, and the stock two-storey), 030С (Novorossiysk and 20:12 hours on the road) and 305С (Sukhum, Abkhazia, and 31:32 hour).

From the Northern capital directly to Anapa flights, no train, but in this case you can use a proprietary train 035А "Northern Palmyra" with the final stop in Adler. It is best to get to Krasnodar, and then the same bus, and the journey time will be 33:28 hours.

The distance that must be overcome by car from Moscow to Anapa – 1,500 kilometers. The path will pass through Voronezh and Rostov-on-don, and also very close from the territory of Ukraine. You first need to go to Warsaw highway, then the route of the M4, after the track А146, А144 and again on А146, then on the highway А290, which will lead to Anapa. Distance between Northern capital and the resort town is 2,200 kilometers.

All Federal highway running from the capital to Anapa are quite comfortable to travel by car. So, the way the M4 was reconstructed in 2009-2010, but you should have patience as wanting to drive to the Black sea in the summer is great. Therefore, on the territory of the Kuban frequent traffic jams, congestion, both in one and in the other direction, especially from the coast in the Russian regions followed numerous trucks delivering products from the black sea ports.

Less wide route, for example, А290, rich with sharp descents and ascents that forces the driver to be more careful. In General, the whole road in the Krasnodar Krai is comfortable, but do not greatly increase speed on the way to the desired vacation, because, first of all, you need to think about their own safety, and secondly, the guests of the Kuban met by the numerous traffic police.
Is the advice useful?
See also
Присоединяйтесь к нам
New advices