How to start graphical interface

If you are installing the operating system "Linux" (one of her species) you are asked setting the graphics mode, all the work on setting up the system and the work itself on the computer will be through the command line. This is such an unusual Windows users a black screen. However, you can start the graphical interface manually. 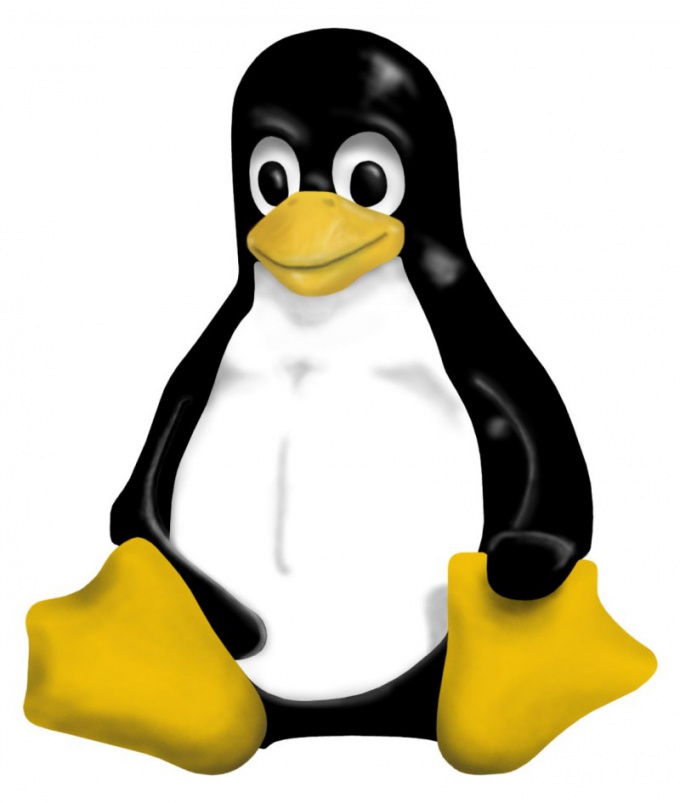 Related articles:
You will need
Instruction
1
Operating system Rad Hat Linux running GUI by using the xinit command entered in the console under root privileges. If you don't know the password to this account, then, alas, will have to work on the command line. If you have a password, you can work in full mode, i.e. with administrator privileges.
2
Operating system Ubuntu Linux to activate GUI also available from the command line. Again, you need root to enter the command sudo apt-get install ubuntu-desktop. Carefully enter the commands. The operating system almost all actions are performed using commands, so you have to be accustomed to such actions.
3
If boot shell has not happened, and the console threw an error packet, update the system files. To do this, type sudo apt-get update. After downloading the required packages (and it will take a lot of time depending on Internet speed) start the graphical interface sudo gdm start. If you find it difficult to load large amount of information, install the GUI without additional extensions using the command sudo aptitude install --no-install-recommends ubuntu-desktop or sudo apt-get install xubuntu-desktop.
4
Modern graphic interface operating systems, Linux is very thought out and comfortable. Every element adapts itself to the tastes and wishes of the user. To commit changes to the shell read the manuals. Each operating system has its own graphical interface, and usually, on any operating system, many of their positive and negative sides.
Is the advice useful?
See also
Подписывайтесь на наш канал