How to boot command prompt

If no operating system is loaded, the first action of most users is its reinstallation. But every computer user knows how much trouble connected with it. It and reinstalling drivers and data loss. Meanwhile, there is another way out: boot the system from the command line, which you can use to try to restore the normal operation of operating system. 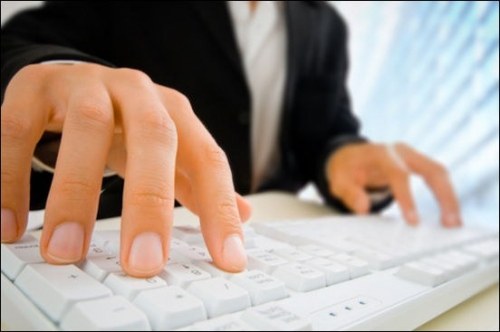 Related articles:
You will need
Instruction
1
To boot the system from the command line, you can regardless of, your operating system, or the computer constantly reboots. Most importantly, it begins to boot. Even if OS is down, if it starts the initial load, you can boot to the command line.
2
Turn on the computer. Immediately after switching it on, continuously press the key combination Windows+R. the Windows Key on a standard keyboard is in the bottom row, second from the left (it shows the logo of Microsoft). Instead of loading the operating system you will find yourself in the menu where you can choose command prompt.
3
Using the arrows on the keyboard from the list, select the Grub command Line and press Enter. Now the command prompt is running. In order to know the commands that you can use to attempt to restore the normal functioning of the operating system, enter the Help command. In the left part of the window displays a list of commands that you can enter on the right side - the description of each command.
4
The most common commands that you can use to try to restore the system. CHKDSK. With it you can test hard drive for errors. First, enter directly the CHKDSK and then the drive letter. Because the operating system installed in the majority of cases on disk, thus need to enter CHKDSK C. If you have a system disk referred to as a different letter, type that.
5
Also using the command line you can run the system restore process. To do this, enter the command Rstrui.exe. Console appears, with which you will be able to recover Windows. Also for the restore process you may need the disc with the distribution of your operating system.
Is the advice useful?
See also
Подписывайтесь на наш канал