How to set radio Record 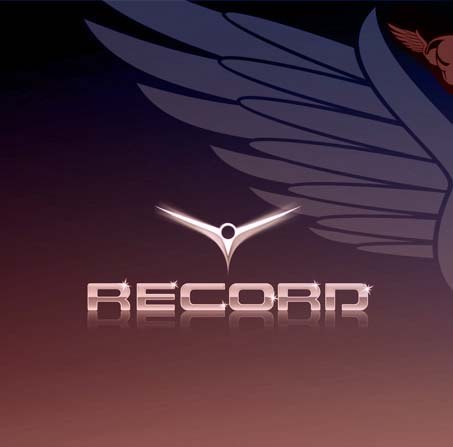 Related articles:
Instruction
1
In autumn 2011 the regional network of radio "Record" covers 75 cities. To find out whether there is a branch station in your city, visit radio. In the main menu select "Radio", the pop-up menu "Regions". You will see a list of all the cities of broadcasting the station and frequency broadcast in each city.
2
If your city is not included in the regional network of broadcasting stations that you can listen to the radio "Record" via the Internet. To do this, start at the home page Online Player. In addition to the live stream in the window of the player you will find a further 13 streams in different musical styles — from "GOP FM" to Record Chill-Out.
3
You can also configure the radio "Record" and take it from satellites. The area of consistent reception of signal from Berlin to Vladivostok. To do this, use the following settings. Satellite "Yamal 201" — in the position of 90 degrees East longitude. Format — DVB-S. Polarization — right circular. The Range Of The Frequency — 4084 MHz. The ratio of coding (FEC) is¾. Flow rate — 2500 Simvolov/sec.
4
To catch radio "Record" from the satellite Intelsat 904, set up the appointment as follows: position — 60 degrees of East longitude; vertical polarization; frequency — 11075,00 MHz; symbol rate — 3300 Simvolov/sec; coefficient of FEC — ¾.
Useful advice
According to TNS Gallup Media, St. Petersburg, today, radio "Record" occupies 1 place in the audience of 16-30 years. Audience station — modern people with above-average income, active consumers of goods, services and information technologies, preferring a dynamic lifestyle.

Radio "Record" — the first FM station that was worked as a promotion company. Event Record — an independent unit that organizes the largest dance festivals in Russia and abroad. Record Event — it is also a booking Agency, working with worldwide popular bands, top DJs and leading.