How to get a title of nobility

Belonging to the nobility have always been the mark of excellence, blue blood, different from other people. But left it all behind? Not at the present time to obtain a noble title to the common man. How to do it? 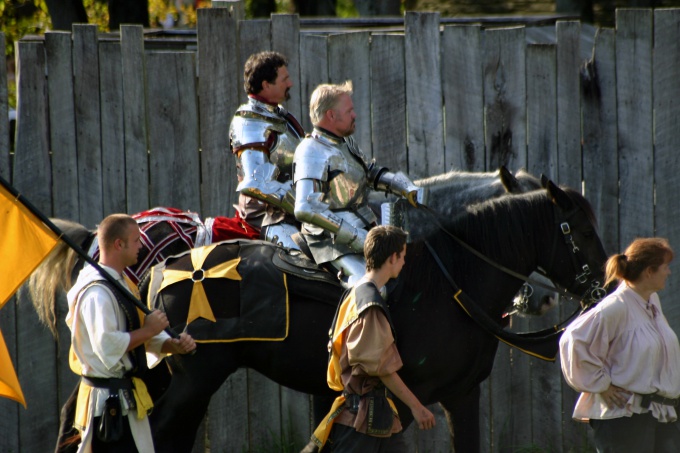 Related articles:
Instruction
1
Officially. For this you need to contact the Russian nobility society, or the Russian Imperial House. They can be used to confirm his nobility and to order, and with it a Charter, which will contain your title of nobility. If you confirm their belonging to the nobility did not work, the order must be earned. His favor only for special merit or contribution to the revival of a noble heritage. As a thank you from certain people, you can obtain the nobility of charity.
2
Another way to obtain a noble title is to prove that you have it already. For this it is necessary to make a family tree (you can contact the Russian genealogical Federation, to conduct appropriate research. If one of your ancestors was a nobleman, and you have blue blood and, therefore, the title passed to you by inheritance.
3
Nobility can be bought. Quite a large number of various companies will gladly offer you for a large sum to get a beautiful diploma. The amount depends on the selected title. Together with the diploma you will receive the right to be called Your Excellency, and to request the granting of title to their relatives. However, such belonging to the nobility is considered very doubtful.
4
If you have a big budget, you can buy a "nest". Not necessarily in Russia. In any monarchical country, for example, in the UK, you can buy a plot of land attached to the title. As a nice addition you can be also owner of the castle.
5
And finally, the most simple. A title of nobility you can simply assign. Beautiful letter and the order to make yourself and just hang it on the wall. Of course, what is the nobility I do not classify you with the highest circles of society.
Is the advice useful?
Подписывайтесь на наш канал