How to remove radio Hyundai

Cars brand Hyundai have included a built-in standard audio system, which over time want to change to any motorist. For this you need to remove the old radio and put in new ones. However, it is not so simple, and to replace the audio system on the car Hyundai Solaris, you need to know some of its devices. There are several ways to perform this procedure, depending on the specific brand of car and, in fact, most radio. 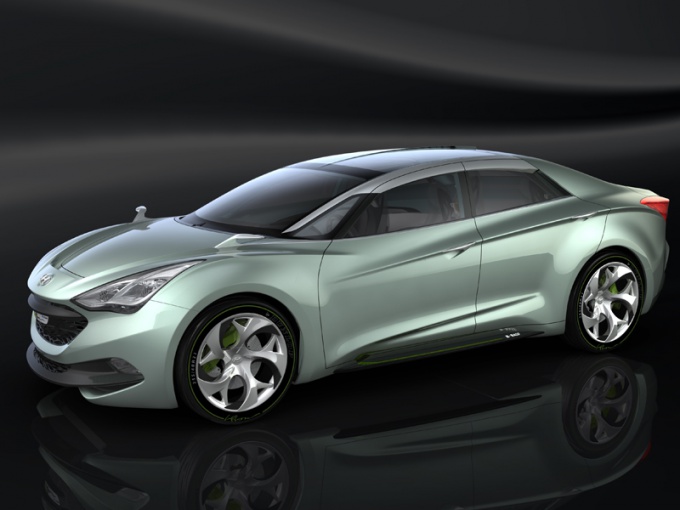 Related articles:
Instruction
1
Try to shoot regular reciever with mounting keys. Usually they are included with the car. Insert them in a specially designated place at both ends of a radio. When properly insert the keys they need to fix. Pull gently over the keys and radio will come.
2
If you are unable to find the installation keys, try to remove the radio, reviewing the plastic panel around it. To do this, use a screwdriver with which to pry plastic parts. After you remove the plastic frame, remove the bolts that fix the stereo to the body. Pull out the radio. However, remember that the plastic panel on the different Hyundai models are different.
3
If you need to remove the radio on a Hyundai Accent, first remove the decorative plastic casing, which is located along the torpedo. Usually it is fastened with caps. Right and left remove the air duct. Behind them are four bolts that need to Unscrew. Now you can pull out the radio.
4
To pull the radio in a Hyundai Elantra, use the following instructions. Disconnect the battery negative pole. Remove emergency pad, by pulling it with an ordinary screwdriver. Sure that was a recorded clip. Loosen the screws and remove the center panel. Then remove the connectors. Next release the mounting screws, then you can safely remove the audio device.
5
In all cases very carefully carry out all operations to remove the plastic parts because they are very easy to damage. And purchase new is difficult, because the original parts for your specific model of car in the sale are hard to find. Also ensure that while changing the radio is not lost small parts and bolts.
Is the advice useful?
See also
Присоединяйтесь к нам
New advices