How to find logarithm

Logarithm of number x to base a is called is the number y such that a^y = x. Since logarithms simplify many practical calculations, it is important to be able to use them. 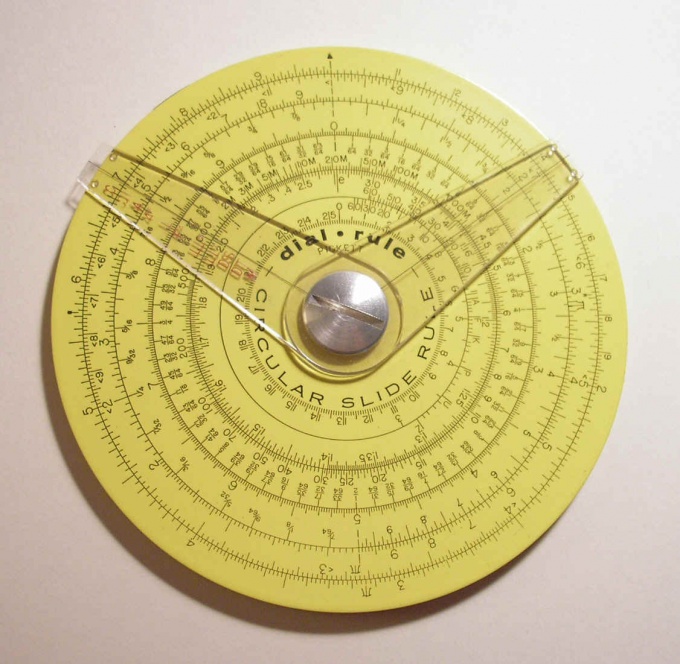 Related articles:
Instruction
1
The logarithm of a number x to the base a will be denoted by loga(x). For example, log2(8) — logarithm of 8 base 2. It is equal to 3 because 2^3 = 8.
2
The logarithm is defined only for positive numbers. Negative numbers and zero have no logarithms, regardless of base. Thus the logarithm can be any number.
3
The base of the logarithm can be any positive number except unity. However, in practice, most often uses two base. Logarithms base 10 are called decimal and denoted by lg(x). Decimal logarithms are most often found in practical calculations.
4
A second common base for logarithms is an irrational transcendental number e = 2,71828... the Logarithm base e is called natural and is denoted by ln(x). The functions e^x and ln(x) have special properties that are important for differential and integral calculus, so natural logarithms are often used in mathematical analysis.
5
The logarithm of the product of two numbers is equal to the sum of the logarithms of these numbers by the same base: loga(x*y) = loga(x) + loga(y). For example, log2(256) = log2(32) + log2(8) = 8.The private logarithm of two numbers is equal to the difference of their logarithms: loga(x/y) = loga(x) loga(y).
6
To find the logarithm of a number raised to a power, you need the logarithm of the number multiplied by the exponent: loga(x^n) = n*loga(x). In this case the exponent can be any number — positive, negative, zero, integer or fractional.Because x^0 = 1 for any x, loga(1) = 0 for any a.
7
The logarithm replaces the multiplication, addition, exponentiation, multiplication, and root extraction division. Therefore, in the absence of computing logarithmic tables significantly simplify the calculations.To find the logarithm of a number that is not in table, it needs to be represented as the product of two or more numbers, the logarithms of which are in the table and find the final result, adding these logarithms.
8
A fairly simple way to calculate the natural logarithm is to use the decomposition of this function into a power series:ln(1 + x) = x - (x^2)/2 + (x^3)/3 - (x^4)/4 + ... + ((-1)^(n + 1))*((x^n)/n).This row gives the values ln(1 + x) for -1 < x ≤1. In other words, it is possible to calculate the natural logarithms of the numbers from 0 to (but not including 0) to 2. Natural logarithms of numbers outside of this series is found by summing, using the fact that the logarithm of product is sum of logarithms. In particular ln(2x) = ln(x) + ln (2).
9
For practical calculations it is sometimes convenient to switch from natural logarithms to decimal. Any transition from one base of logarithm to another is according to the formula:logb(x) = loga(x)/loga(b).Thus, log10(x) = ln(x)/ln(10).
Is the advice useful?
See also
Присоединяйтесь к нам
New advices