Why the need for logarithms

What is a logarithm? The exact definition is: "the logarithm of a number And the base C is called the exponent to which you want to build C, to obtain the number of A". In the conventional recording, it looks like this: log c A. for Example, the logarithm of 8 to base 2 is 3, and the logarithm of 256 on the same base equal to 8. 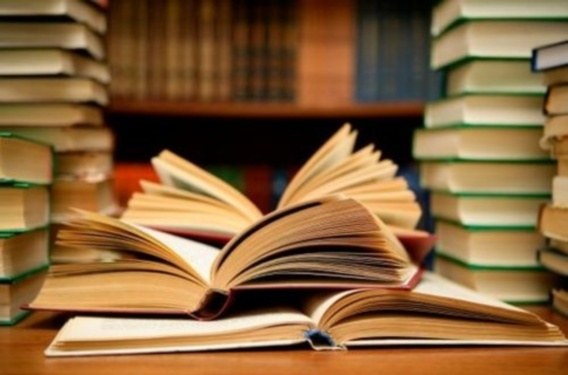 Related articles:
If the base of the logarithm (i.e., the number that you want to build in a degree) is 10, the logarithm is called decimal, and is denoted in the following way: lg. If the role of the founding acts of the transcendental number e (approximately equal 2,718), the logarithm called "natural", and is denoted by ln. Why do we need logarithms? Some of them are the practical benefits? I have answered these questions to the famous mathematician, physicist and astronomer Pierre-Simon Laplace (1749-1827). In his opinion, the invention of such a measure as the logarithm, like doubling the life of astronomers by reducing the computation of several months to several days. Some are unable to answer, saying that fans of secrets of the sky are relatively few, and the rest of the people that give logarithms? Speaking of astronomers, Laplace had in mind primarily those who are engaged in complex calculations. And the invention of logarithms had greatly facilitated this work.In the middle ages mathematics in Europe, like many other Sciences, were not developed. This occurred primarily because of the dominance of the Church, jealously watching, so the scientific word is not at odds with Scripture. But gradually, with the growth of universities, and also with the invention of the printing press, mathematics was revived. A strong impetus to the development of the discipline was given by the era of Great Geographical Discoveries. Sailors heading in search of new land needed and accurate maps, and astronomical tables to determine the location of the ship. But their construction required the combined efforts of astronomers-observers and mathematicians calculators. The special merit in this Association belongs to the brilliant scientist Johann Kepler (1571 – 1630), who made fundamental discoveries, working on the theory of motion of celestial bodies. He made a very accurate (at the time) astronomical tables. But the calculations necessary for their compilation, were still very complex, they required a huge effort and time-consuming. And so it went until, until it was invented logarithms. With their help it became possible to greatly simplify and speed up calculations. Using tables of logarithms compiled by the famous Scottish mathematician John Napier, it is possible to effortlessly multiply the number, to extract the roots. A logarithm can simplify the multiplication of multi-digit numbers by adding their logarithms. For example, take the two numbers you need to multiply by logarithms: 45,2 and 378. Using tables will see that the base 10 these numbers are equal 1,6551 and 2,5775, that is, 45,2 =10^1,6551 and 378=10^2,5775. Thus, 45,2*378=10^(1,6551+2,5775)=10^4,2326. Got that the logarithm of the product of the numbers is equal to 45,2 and 378 4,2326. From the table of logarithms it is easy to find the result of the work.
Is the advice useful?
See also
Присоединяйтесь к нам
New advices