How to determine the model of a Chinese phone

Chinese mobile phones have become popular primarily because of the relatively low prices. However, buyers soon faced with the problem of Russification bad, you can't install applications, etc. How to find model Chinese phoneto correct deficiencies? 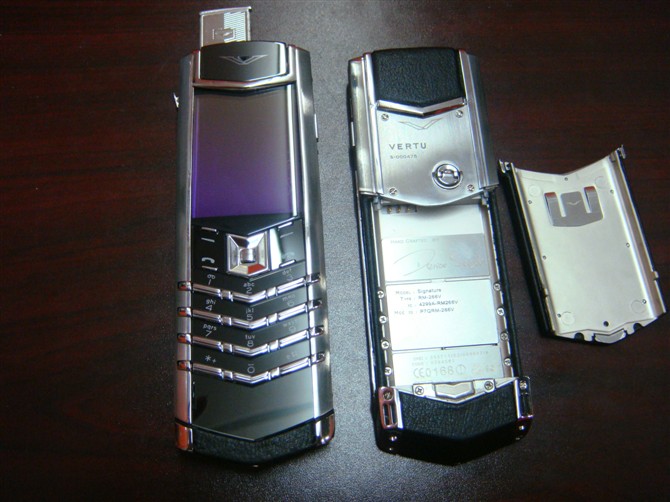 Related articles:
Instruction
1
The first way to determine model is to remove the back cover, remove the battery and see what letters and numbers under it. This will be the make and model of phone. For example, FLY-YING(mark) F003(model). The result type into a search engine and look up information on this unit. However, some phonex Chinese Assembly you will only see incomprehensible characters.
2
If the battery model is not available, connect your phone to the computer via a USB cord. The device is defined as removable disk and the disk name will be the same as the model of the phone. For example, МТ6235.
3
If you have purchased a Chinese phone in the cabin, see the instructions. If there is at least one page in Russian or English model , you will learn easily. Unfortunately, often the Chinese manufacturers put in the user text only in their native hieroglyphic language.
4
If you have purchased the model of Western brands, but I suspect that she collected in China, please pay attention to the following signs: two or more SIM cards (Western phones don't have such opportunity), errors in the translation (it is funny: one of the phrases on Chinese Nokia N 95 has been translated as "honest cookies"). Often there are distortions in the name and the logos: Sunni Ericsson NOKLA, upside-down Apple icon and so on. All of this suggests that the phone is assembled, unlawfully and without is of high quality. Not all Chinese phones do not work, but if the price is too low, it is an occasion to reflect on the advisability of purchase.
5
Type on keyboard *#06# and press the call button. You should come information about the phone, but if the Assembly quite so "grey" it may not work.
Is the advice useful?
See also
Подписывайтесь на наш канал