How to identify Chinese iPhone

Modern phones are becoming more functional and more complex. But it does not scare Chinese craftsmen, after all, a well-known fact that China can forge almost every device. Are no exception and the popular iPhones. The number of cheap phones with such a design is incalculable. Sometimes the sellers can pass off an imitation for branded products, so it is important to know the main features by which to distinguish the fake from the original. 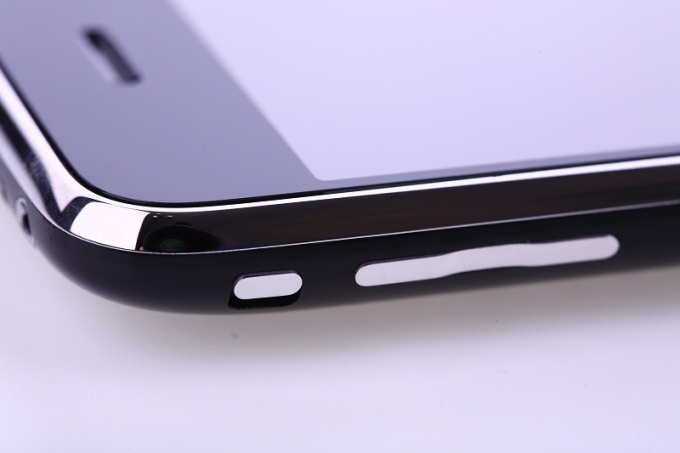 Related articles:
Instruction
1
First, note the location of the microphone. Fakes it is on the front panel, and the original Iphone is missing.
2
A fake iPhone 4 not installed a connector for microSIM, it only simulated, and not too skillfully.
3
The material of the casing, less quality. In the production of the copies do not use glass or metal, just cheap plastic.
4
The weight of the fake is slightly smaller than the original, but you may not realize.
5
On the forgery you can open the back cover and the original is a solid piece, which you will not be able to disassemble. Also it's better to check the TV antenna under the battery cover. Branded products iPhone no antenna no.
6
Carefully inspect the emblem of the Chinese "Apple". It may differ significantly from the present.
7
If you can turn on the phone, check the screen: the original device it is capacitive and not resistive. This means that the phone can handle several touches at once. Fakes screen has the worst colour reproduction.
8
Inspect the charger. It is produced in factories FLEXTRONIX or FOXLINK that must be specified. Also on the charger there should not be any characters.
9
The USB cable should be equipped with special latches. Otherwise it's either fake, or the cable from an Apple iPod.
Is the advice useful?
See also
Подписывайтесь на наш канал