How to apply for power of attorney

General power of attorney is the most common form of attorney. Doing it in those cases, if client need to transfer the right to exercise legitimate authority in any industry or full management of property on behalf of the legal entity or physical person. 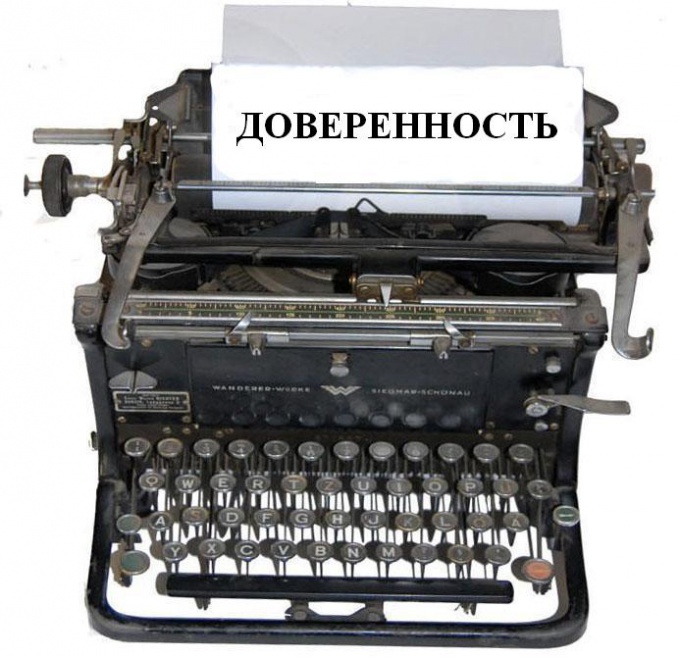