How to write in Korean

Korean is a rather peculiar language similar to Japanese, Chinese, language of Ancient India, the Urals, Altai. It speaks and writes 60 million people. Although the language itself more than three thousand years, written language appeared only in the mid-fifteenth century, and the rules of spelling and literary norm was formed only in XX. To quickly learn how to write in Korean, you need to have at least a minimal understanding about Chinese. And to study the literature of history 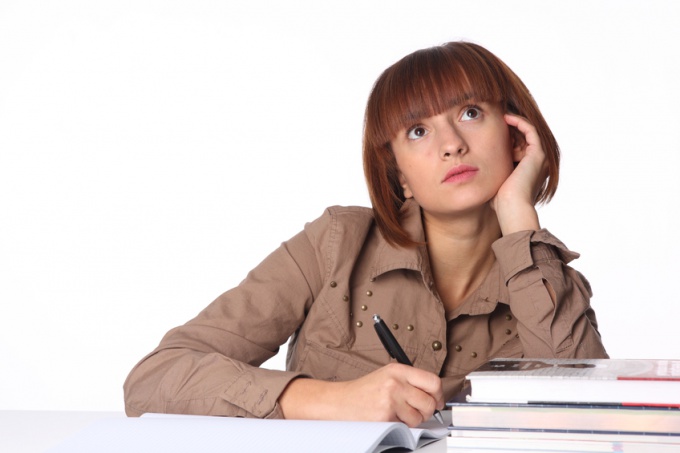 Related articles:
Instruction
1
Need to learn the internal logic of the Korean language and how it differs from Indo-European languages. According to one version, king Sejong believed that it was necessary to give served the right idea about reading Chinese characters. But the researchers took into account not only the experience of the Mongolian and Uigur writing, but also developed its original phonological system. Therefore, the formula of the Korean language is written Chinese, plus the logic of the neighbouring languages, plus its own innovations. For example, Korean phonetics involves the division of a syllable not two, but three: a beginning, a middle and an end. Ancient scholars have linked this phonetic division with the elements, but it is definitely close to Chinese philosophy.
2
After learned the basis, you need to understand the relationship of the Korean and Chinese languages. In parallel with the Hangul, the original Korean alphabet, Koreans were actively used Chinese script until the beginning of XX century. Chinese words in the letter were many, therefore, there is a system of mixed hieroglyphics-letter writing. Chinese characters - borrowed terms, and the Korean letters for verb endings, particles and immutable native Korean words. The same mix - in vocabulary: this is a dual system of native Korean and Sino-Korean words. For example, in modern Korean, there are two "sets" of numerals. Sometimes they are interchangeable and sometimes are mutually exclusive of each other, and these details need to know.
3
Perhaps the hardest to master spelling and literary norms of the written Korean language. They were approved not long ago: in 1933, the Society of Korean language. And if the spelling of the XV century was built on the principle of one letter - one phoneme, it is now one morpheme (minimum meaningful unit of language) can sound different, but written the same way. For example, the Korean word "CBSA" ("price") may sound like a "cap" or "com". In most cases, a magazine article or blog is a mix of Chinese and Korean literature, and the ratio can be 50: 50.
Is the advice useful?
See also
Подписывайтесь на наш канал