How to read Chinese characters

Interest in Chinese characters spread across the world: many Europeans, tattoos in the form of the Chinese word, fashionable to wear t-shirts with hieroglyphic prints are such popular gifts as Souvenirs and pictures with wishes of happiness and prosperity in this language. Unfortunately, some people don't even know what's written on the shirt or what expression emblazoned on Souvenirs. If the word from a European language you can easily translate with the help of a dictionary, to read the character is not so simple. 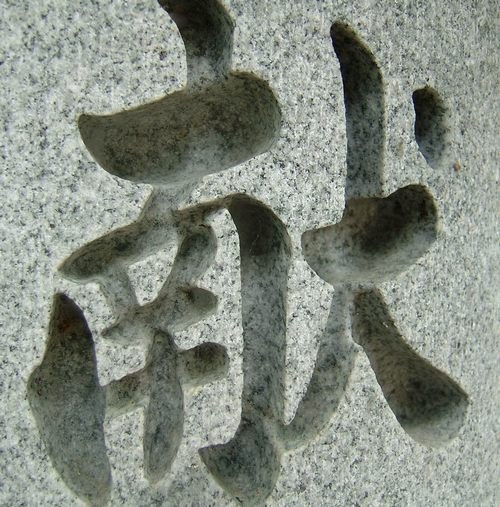 Related articles:
You will need
Instruction
1
The main difference between Chinese characters from the Russian or any other letters is the lack of communication of writing and reading. Each letter in our alphabet has its own pronunciation rules, which are learned, people can read the text, consisting of 33 letters. Characters in the Chinese language a few tens of thousands, and by the way they are written, it is impossible to know their reading. So even the Chinese, meeting in the text of the unfamiliar word you can't pronounce it until you look in the dictionary.
2
If you need characters, a phrase or sentence in Chinese exist in electronic form, open Google translator, set the translation from Chinese to Russian and paste them in a row to learn the meaning. If you are interested in how to pronounce these Chinese characters, find a Chinese-Russian dictionary (very handy dictionary http://bkrs.info – it has a large database of characters). Insert them in the string together with its translation will be displayed reading, written in Latin letters. This is the Pinyin alphabet, developed for foreigners studying Chinese. Any European would be able to read what's been written thus words, with only a few mistakes – ABC has some characteristics of reading, which take place when learning this language.
3
To read Chinese characters that are presented in the form of images on a mug, t-shirt, tea set or other Souvenirs, as well as in the form of a calligraphic drawing on electronic media, more difficult. First and foremost, you must know that in modern Chinese characters are written and read from left to right, horizontally, like Europeans. Old inscriptions (poems of ancient poets, ancient manuscripts) can be written from right to left and top to bottom. Remember also that one character represents one word, one meaning, so enter them in the dictionary one by one (presented below).
4
Find online Chinese-Russian dictionary with manual input (http://cidian.ru, http://www.zhonga.ru). A manual (or handwritten) input means that you can draw kanji with a mouse in a special field. The program will recognize it, compare it with the available database of the dictionary and will give the result – reading and translation. Introducing the character in a special field, follow the rules of calligraphy of the Chinese language: written top to bottom and left to right, divide the character into traits, each of which shall be registered, without lifting a hand. Try to accurately reproduce the image. The program will offer several characters to choose from, click on the appropriate. Handwriting also have some programs dictionaries or special recognizers texts. This option is suitable for those who often have to search for Chinese characters.
5
If for any reason, manual input is not available, or the program can't recognize the character you draw, find the usual dictionary – the Big Chinese-Russian dictionary Kotova or Mudrova. When searching for in the first dictionary you want to count the number of the features in the character and highlight the first two lines (upper left). At the end of the dictionary, open a page by specifying the desired number of hell, the first two traits, find your character. On the contrary will indicate the reading in Latin letters (alphabet Pinyin), it find the character in the dictionary – they are listed in alphabetical order. In the dictionary Mudrova search is organized on the contrary, in the last line.
6
If you are unable to read the Chinese character using dictionaries, the Internet to find lists of popular characters – for example, favorable characters on the website http://www.magicfengshui.ru/ieroglif.html. If your character is written on the souvenir as wishes, there is a high probability that you will find it in this list.
Is the advice useful?
See also
Присоединяйтесь к нам
New advices