How to write on a mobile phone

Using a mobile phone can not only make calls but also to write messages that will help to convey the desired information, if the recipient is currently at work, riding the subway, or temporarily were in the area of unavailability of the network signal. At first glance the keypad is only for dialing, but if you look closely, on each button in addition to the numbers there are still a few letters printed in a smaller font. These designations help typing on your phoneusing the available keys. 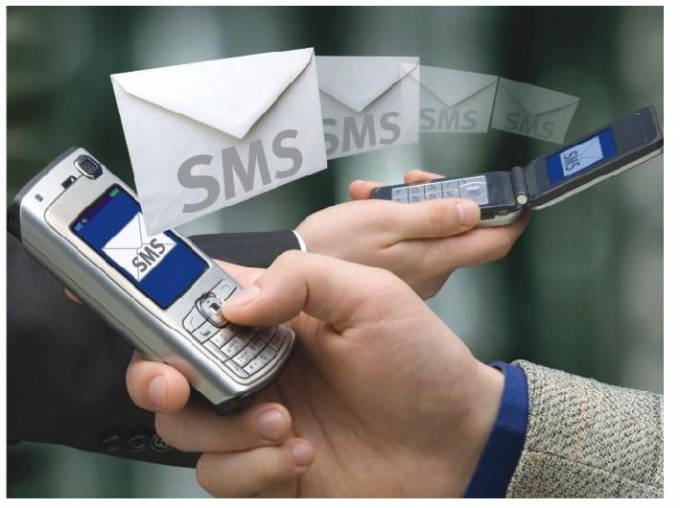 Related articles:
You will need
Instruction
1
In order to begin writing on a mobile, first in phone menu, select "New message". You will see a form for entering the data into an SMS message. In the to field enter the recipient's number.
2
Then move the cursor with the button, joystick or touch the screen with your finger (depending on the functionality of the phone) at the bottom of the form, which is designed for typing text messages. Your mobile after following these steps, switch the mode of a set of text and numbers.
3
Find the phone button where the number is marked in small print letters is the first letter of the word you want to write.
4
Quickly press this key repeatedly each press on the screen displayed a new symbol. When changing the icons will appear only the letters or the figure inscribed on the press button.
5
That is, if you press the key with the number 2 and the letters "ABC", first the screen will display the letter "a", next press "b" then "b", the next time you press "g" and finally "2".
6
After selecting the desired letter, go to the next set. To do this, if the new letter is on the same button, wait 2-3 seconds and make press. The screen will display the next letter in the word.
7
If the new letter is in the set of characters to another button, press it immediately after selecting the first letter. Thus, choose the desired letter and arrange the message text.
8
To make a space between words, press the "0" and the punctuation mark is "1". Erase can be written by pressing the key "c" or right button beneath the phone's screen. To erase several characters or words, press this button several times with quick movements, or to delete the entire text, press and hold 1-2 seconds.
9
If your phone is touch and changes the screen orientation when tilted, turn the body of the device horizontally and see a full keyboard. Here, each button press only once, since the keys are located on one symbol.
Is the advice useful?
See also
Подписывайтесь на наш канал