How to read Japanese characters

Japanese language, like most Eastern languages, does not consist of letters, who are so accustomed to we, the European inhabitants. The main part of the language constitute the special symbols, the kanji, denoting a syllable or a whole word. Characters the Japanese borrowed from China over two thousand years ago. 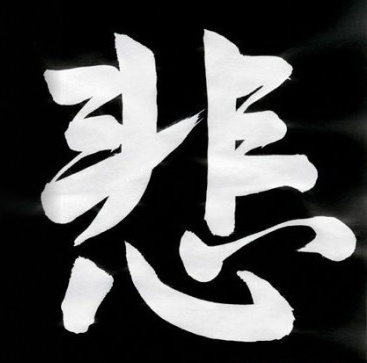 Related articles:
Instruction
1
Kanji in Japanese writing many thousands, not counting the two alphabets: hiragana and katakana. It is believed that the minimum level is the knowledge of about 2000 characters. This is enough for reading Newspapers or literature. Themselves characters called kanji, meaning "Chinese character". Hieroglyphs at first glance can seem strange and mysterious. But really, it's not hard to understand. They do not consist of random lines, each ideogram is a picture associated with what points.
2
We have already mentioned that in order to freely read books in Japanese should know at least 2000 characters. But all these signs consist of no more than 300 elements. They are called keys. Sometimes these elements themselves are whole words. And many of them are rarely used. It is logical to assume that some characters are used more often than others and Vice versa. Of course, you can memorize all the kanji, but this method requires a lot of time and effort. The key point in learning Japanese, and of course Japanese characters, is understanding the values of individual components. Agree, it sounds less scary than memorizing rectangles filled with lines and dots. For example, the character meaning "to listen" ?, not so complicated, if you will see that it consists of two keys: the gate ? and ear ?.
3
So, to sum up. Each Japanese character is not just an invented symbol. The character came from its value over time, undergoing changes and simplified writing. Each ideogram is made up of separate components. A total of 300, and most of them are rarely used. To eyes do not run away at the sight of Japanese text, learn how to break signs into separate components. This will largely simplify the task.
Is the advice useful?
See also
Подписывайтесь на наш канал