How to write an explanatory note about the absence

Whatever was said, personnel officers, and truancy no one is immune, even the most inveterate workaholic. In fact, any employee can get into a situation where in statement visit will put a dash, and for the employer, it automatically goes into the category of violators of labor discipline. What to do in this case? Urgently to write a letter of explanation. While the above statement is not followed by an order of an administrative sanction. 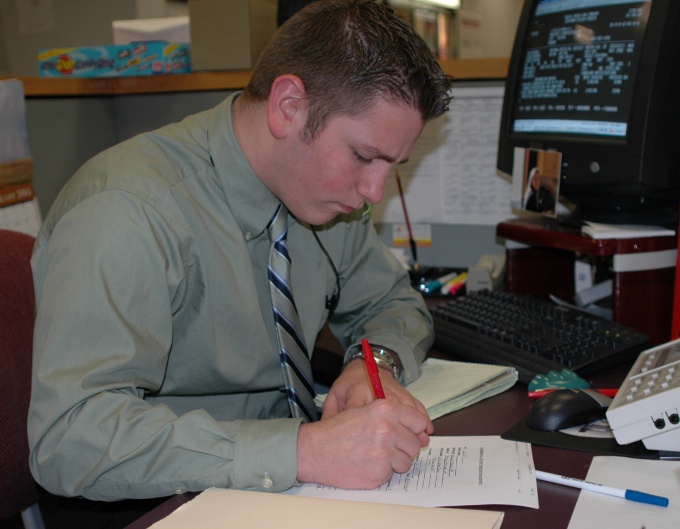 Related articles:
You will need
Instruction
1
To start think over the strategy. Specify your definitely valid, the reason for the absence in the workplace so that the leadership did not have the slightest suspicion of insincerity or lack of serious grounds for passing working day. This will be the most important part of the note. Since it is an explanatory document-the basis for making a decision on the imposition of disciplinary action.
2
Take a sheet of paper and make an explanatory note in writing, since there is no unified model for such a document. In the top right of the sheet write the details of the recipient, starting with the name of the enterprise. This note is always written to the head. Most often it will be the beginning of "Director". Next, write the last name and initials. Here enter a business unit whose employee you are (branch, division etc.). And, of course, their own name, name and patronymic.

Now, put the date of the explanatory and the center of the page place the title of the document "an Explanatory Memorandum".
3
In the substantive part of the note specify the event (no in the workplace such number), which became the basis for drafting of the document. Describe the circumstances that have developed in such a way that you were forced to miss a day of work. Fail summary, stating briefly the reason for your forced absence. Sign and indicate next to the signature (surname and initials).
Note
The employer is obliged according to article 193 of the Labor Code to require from the employee an explanation about his absence on a workplace, but the employee may waive the written justification. Thus, the employer will need to take measures to recover, making the act of refusal. Therefore, it is best to make a note to allow the head to accept your explanation and not to impose any sanctions.
Is the advice useful?
See also
Присоединяйтесь к нам
New advices