How to make a truancy officer

Discipline in the workplace is one of the components of successful work teams, site management, enterprise. But it happens that one of the workers start late, take time off and, in the end, does not work. On the face of such violations as truancy. It would seem, all is simple – the quitter can be dismissed quite legally. However, you need to be very careful in the preparation of documents for dismissal, to not have to pay for his forced absence in case of reinstatement. 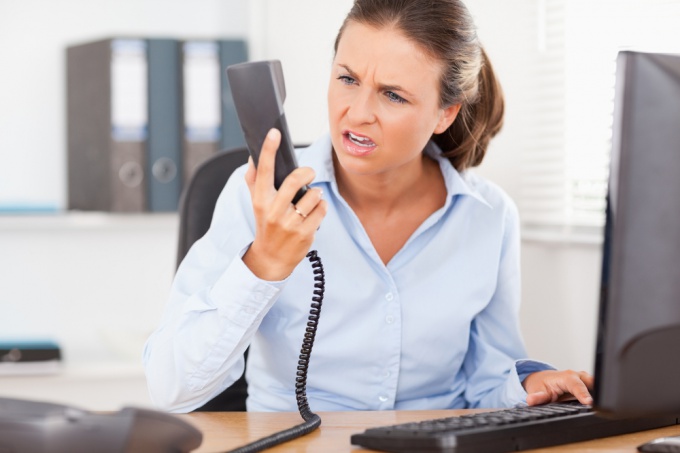 Related articles:
Instruction
1
First of all, make sure that the misconduct of the employee relates to truancy, and there are besides good reasons. The Labour code of the Russian Federation, given a clear wording of what is considered absenteeism (clause 6A of article 81 of the LC RF).
So, installed the accomplished fact of the absence. Let's consider algorithm of actions.
2
The immediate supervisor of the quitter needs to notify a superior officer and file a report about his absence from work. The instrument should indicate the place of preparation and time. In addition to the head act is signed by at least 2 people confirming the fact of absenteeism.
3
After receiving the act, the head of the personnel Department of the enterprise must take all measures to determine the reason of absence of the employee.
If the truancy short and the next day the employee returned to work, you need to offer him to write a written explanation of the reason for the admitted misconduct. Writing explanations the employee is given 2 days. If after the specified period of explanation is not provided, is made the act of refusal from giving explanations."
If the absence lasts more than one day, the personnel officer must determine the cause: call home, go to the specified personal address, to find relatives, friends, talking to neighbors.
4
Once the reason for absence is unclear, is the analysis of the case of violation of labor discipline in the enterprise Manager. It is important to remember that analysis needs to be conducted before the expiry of one month from the date when it became aware of the violation.
The decision must be made objectively, taking into account previous work of the employee and all of the requirements of article 192, 193 of the LC RF.
With the order of imposing a disciplinary sanction in the form of dismissal the employee should be informed in 3 days time. In case of failure is made the "act of refusal" in the presence of 3 persons.
5
On the basis of the order on imposition of penalty, the employee leaves the enterprise. The order is issued a standardized form T-8, entry is made in the work book of an employee. In day of dismissal it is given to him in his hands, does a full calculation.
If you absence the employee was not allowed to work, the day of discharge is considered the last working day before the absence.
6
In that case, if the employee from signing the order for dismissal refuses and takes the work book also to make the act of refusal in the presence of 3 persons.
About the need to pick up the work book will notify the employee by registered letter with notification.
Note
It is important to remember that absence without leave is absence, and the refusal of early release of the holiday there!
Is the advice useful?
See also
Присоединяйтесь к нам
New advices