How to know the country of origin

With the release of a product uses different symbols indicating the manufacturer. Let us consider the most running positions: consumer products, cars and cell phones. In each case there are nuances. For example, every car has a story inscribed on its VIN code. 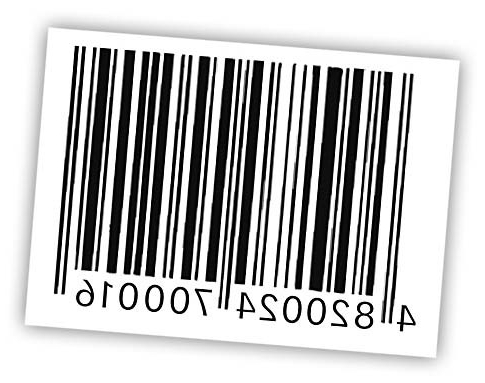 Related articles:
You will need
Instruction
1
View the first three digits of the barcode on the product. It is decrypted in the following way: 1 – country 2 – manufacturer 3 – commodity, 4 (control) figure 5 - product manufactured under license.
2
View VIN code to know the vehicle manufacturer. The code consists of 17 characters and is divided into three components: WMI – international code of manufacturer VDS – narrative and VIS – a distinctive part. In order to find out which country has rolled out this model, you need to look WMI) the first character of the room defines the geographical area in which produced the vehicle, the second sign is used to denote the countries in this geographical area, and the third identificeret manufacturer.
3
Please note the IMEI on the cell phone, it will tell you which country the mobile device came on the market. The code consists of 4 parts, arranged in the following sequence: TAC, FAC, SNR, SP. FAC — 2 digits country code final Assembly. For example, 80 – China, 19\40 – United Kingdom, 67 United States.
Note
Pay attention to other parts VIN-code, because they will help a lot to know the fate of the car. So, VDS, consisting of six digits (four through nine), describes properties of the car. The sequence and the meaning of the signs this part of the VIN code is entirely determined by the manufacturer. Free positions VDS, the manufacturer usually fills in any marks, selected at their discretion.
The third part is the VIS consists of eight last digits of the numbers and provides information on the year of manufacture code year of manufacture is the first character in VIS). All remaining signs are marking the sequence number of the vehicle assigned to him by the company. With all of this is to draw attention to the fact that the last four characters of this part of the VIN are necessarily digital.
Useful advice
The VIN number is the individual number of the car. Among the millions of cars of the same brand and colors you will not find one with the same VIN code. This serial number serves to identify the vehicle. It is used in the automotive industry all over the world. So, this number is easy to determine not only the country, izgotavlivaem newly acquired car, but also the year and some other characteristics.
Is the advice useful?
See also
Подписывайтесь на наш канал