How to watch premium channels

If earlier many people believed on free satellite channels, buying cheap plates and quickly in them being disappointed, but today people have become smarter and understands that quality and quantity will have to pay. And the annual cost of services satellite TV typically exceeds the cost of the machinery. And the saddest thing – the most interesting and entertaining channels are encoded. 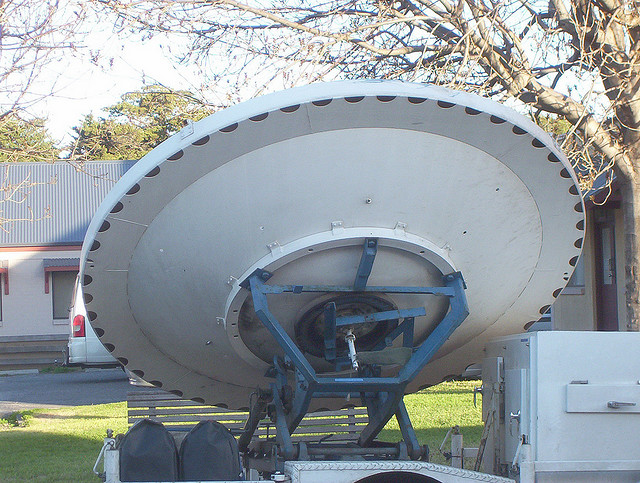 Related articles:
Instruction
1
There are many craftsmen who find different ways of decoding and viewing the pay channels. One such method is the emulation channels. Most modern receivers equipped with emulators. The only thing in this case, you need to do is using a special code to log in the private section of the menu and to register it.
2
But this method is very imperfect. After all, if the owner of the package pay-TV channels will change the encoding algorithm, the person attempting to crack the encoding will be disappointed. Either he's not able to hack it, or it will be to his advantage. If the keys are updated every 10 seconds, the viewer "hacked" in this way channels will be impossible.
3
Recently gaining popularity of cardsharing. This method is very simple, but its implementation need to keep the receiver in touch with the Internet. The method of communication with the world wide web depends on the model of the receiver.
4
During the reception of the satellite signal coded by the transferring party from time to time sends some requests. Them and have to decode paid official card according to a specific algorithm. Thus, getting the keys, which are then transmitted to the receiver. Not having the key at all or received incorrect, the receiver will not be able to decode the channel. In kardsharinga used method of transmitting the keys in which the key is sent to the receiver over the network through cardsharing server.
5
This service costs money. But the cost is ten times less than the official subscription. First, who wants to use paid channels free limited access, make sure he knows how it all works. And then the service can be purchased, having all the rights.
Is the advice useful?
See also
Присоединяйтесь к нам
New advices