How to say Director resignation

Sooner or later each of us has to change jobs. Sometimes it happens naturally and without problems, as a result of your professional development, sometimes the dismissal is the result of workplace conflict, and sometimes it happens at the initiative of administration of the enterprise. In any case, the best solution is the resignation. And here arises the question of how to inform the Director of its decision so to protect their own interests, to preserve the reputation and not to provoke a conflict with management. 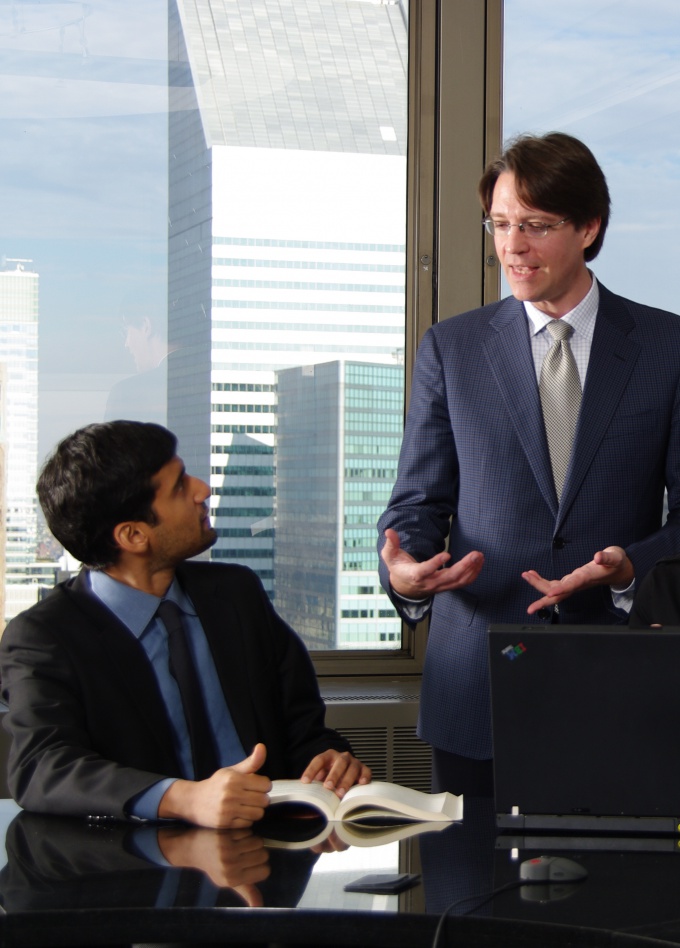 Related articles:
Instruction
1
First you need to prepare and think through the strategy. It is important to remember that even if you categorically do not like anything at this workplace, my sense of indignation and an attempt to finally Express their attitude to the situation, the leadership you're only hurting your own job prospects and you'll make enemies in the industry where you work. So consider all the nuances, consider the sequence of moves. Is there any need of verbal communication with the head? In some cases it is enough just to send a statement about the dismissal through the Registrar, and it will be considered a message to the user.
2
Write the application on dismissal, which will allow you to go on the most favorable terms for you. Here can be considered an exemption request from the provisions of the practice or scheme "vacation with the subsequent dismissal". A prepared statement you can pass to the Directorby registering it as an incoming document by the Secretary. Thus, it is not appealing personally, you can be assured that your application will be reviewed and a decision will be made according to the current legislation of the Russian Federation.
3
In that case, if you can not avoid a conversation with the boss, should be based on the situation and specific relationship with the head.
If you have a good working relationship, but you are uncomfortable "sum" of the Director of the dismissal, find convincing arguments in favor of his dismissal (for example, a possible mutually beneficial cooperation continued after dismissal) and ask him to write you a letter of recommendation or a positive reference for a future employer.
And even if you think their Director is a boor and a tyrant, you have to try to report about his dismissal in the most conflict-free form. Express your pride and prepare arguments in favor of their voluntary dismissal, not resenting and not demanding. In the end, remember that burning bridges you simply unprofitable. The future employer may seek feature to your current Director. And besides, you haven't quit, and your boss may want to spoil your future career. And he has all possibilities if not this, then at least to delay the dismissal order to tickle your nerves.
4
Thus prepared and thought out strategy for your firing, you can safely take the application in hand and go to the Director. It is best to ask him to sign your statement immediately after the conversation in your presence. So you can pass it on to appropriate services to expedite the processing of all formalities with the dismissal.
Is the advice useful?
See also
Присоединяйтесь к нам
New advices