How to abandon the proposed work

With the development of capitalist relations in Russia, many workers, even those having a permanent source of income in the form of wages, there was fear of losing their jobs. It is believed that job offers do not refuse, but there are times when for some reason you do need. To make its refusal, too, to properly. 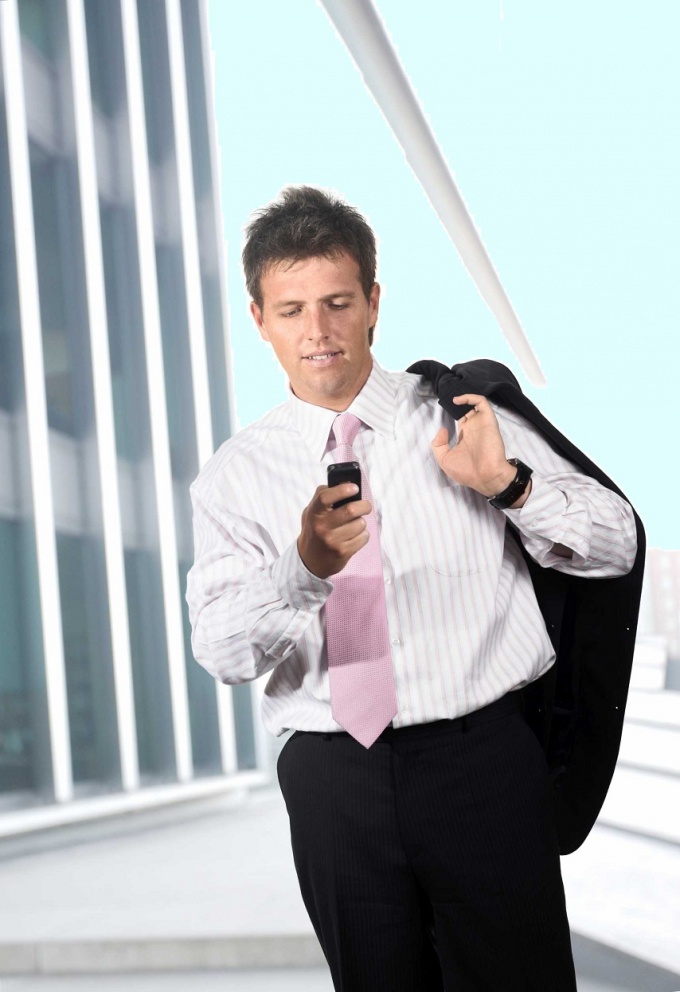 Related articles:
Instruction
1
In that case, if you are in search of a new job sent your resume to several employers and even took part in some interviews, after receiving a number of invitations to work, afraid to refuse someone from employers should not be. This is a common workflow and common business practice. After all, the employer reserves the right to deny you, and therefore you of this right are not deprived. Call those companies, which offer you for some reason rejected. Thank them for wasted time on you and explain that you have accepted the offer of another company. To explain why you did it, you don't need to you won't.
2
Harder to refuse the proposed work in that case if you are registered with the employment service as unemployed and receiving benefits. The law has limited the number of vacancies offered by the employment service. After two precedents you can deprive of unemployment status and benefits. Refusing to work in this case, you can refer to the fact that the proposed job does not fit your training and experience. In addition, you can opt out of the proposed works on the grounds that it does not meet the conditions that existed at your last workplace or norms of territorial distance determined for each region. Citing these reasons, you do not risk to remain without unemployment benefits.
3
The proposal for new work can come to you and in that case, if your organization planned reduction, reorganization, or plan on changing the wage system, which, as a rule, is associated with significant changes in the terms of the contract. Here you have the right to refuse the work if for some reason it does not suit you, putting these reasons – lower wages, new duties, and so after such a failure is an opportunity to work at this company 2 months and dedicate them to search for new work.
Is the advice useful?
See also
Подписывайтесь на наш канал