How to cancel a contract

Before signing the contract, the parties to the agreement discuss its terms and the amount of the transaction. Further, the parties have signed the contract. And here there are many possible scenarios. Ranging from immediate signing ready, standard text, to long negotiations, the discussions of each separate item. At this stage, frequent refusal to conclude the main contract. The law allows you to do it, but there are features that you should consider to best protect their own interests in this situation. 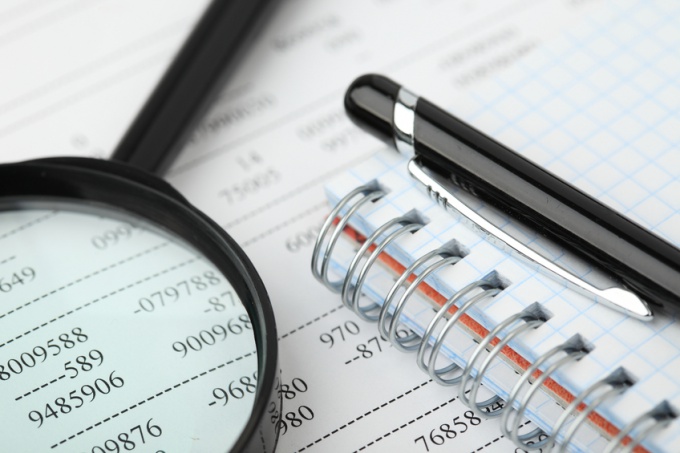 Related articles:
Instruction
1
The first thing to proceed from the conditions prior to the signing of the contract. Unless they have made a preliminary agreement and you're not taking on the obligation for the signing of the main contract and were not transferred to any monetary amount as a down payment or Deposit, we can safely reject the conclusion of the contract. In this case, you have not yet entered into contractual obligations, and therefore can not even explain the reason for his refusal. But if not, you need to take a number of actions aimed at protecting your interests.
2
There are cases when before the signing of the basic agreement, the parties will sign a preliminary. In fact, voluntarily taking on the obligation to conclude a future contract. But in this case, it is possible to refuse to complete the transaction. Here you will need good reasons for such a step and legal training that will enable you to defend your position in court, because unilateral termination in this case is impossible. Otherwise your opponent across the court can force you to sign the main contract. To justify the failure you will need to bring evidence of the breach of the preliminary contract or non-observance of rules of registration of the agreement.
Also, pay attention to the date. The validity of such agreements should be specified in the text. In the absence of direct instructions in the contract according to article 429 Chapter 11 of the Civil Code for the conclusion of the basic contract is one year from the date of conclusion of the preliminary agreement. If, before the end of this period it was not signed, the obligations taken by the parties to the preliminary agreement, stop.
3
The additional complexity of the situation can make the transfer of one of the parties of a monetary amount as a Deposit or advance payment, and the availability of documents and witnesses supporting this event. If the preliminary agreement were not concluded, the Deposit should be returned to the buyer. In the presence of a preliminary agreement signed by the parties, should proceed from the conditions prescribed in this document.
Useful advice
In severe cases, due to the presence of the preliminary contract and transfer an advance payment or Deposit, the rejection of the conclusion of the main contract should be made on the basis of the legislation of the Russian Federation. Legal practice shows that failure to achieve a peace agreement between the parties, such proceedings can last long enough. Therefore, it is better to consult a practicing lawyer, telling him the specifics of your situation.
Is the advice useful?
See also
Присоединяйтесь к нам
New advices