How to make uppercase letters in photoshop

Uppercase - this is a large letter that begins a sentence or title of something. Not using capital letters not to do when typing or writing in Photoshop. 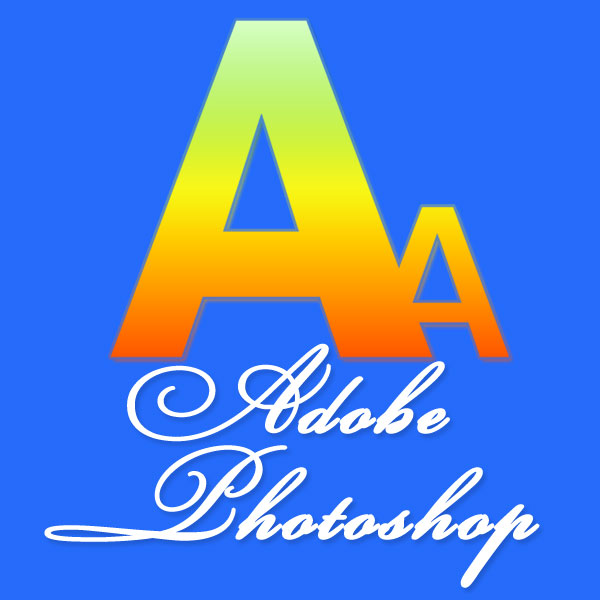 Related articles:
You will need
Instruction
1
To print the uppercase letters in Photoshop as you would in any text editor, you have to press the desired letter, hold down the SHIFT key. If you need to capitalize one or more letters already printed, you should select them with the mouse or the arrow keys in combination with SHIFT key. Then on the toolbar "Symbol" click the icon depicting two uppercase letters TT (All caps). You can use hot keys, replacing this action is SHIFT + CTRL + K. 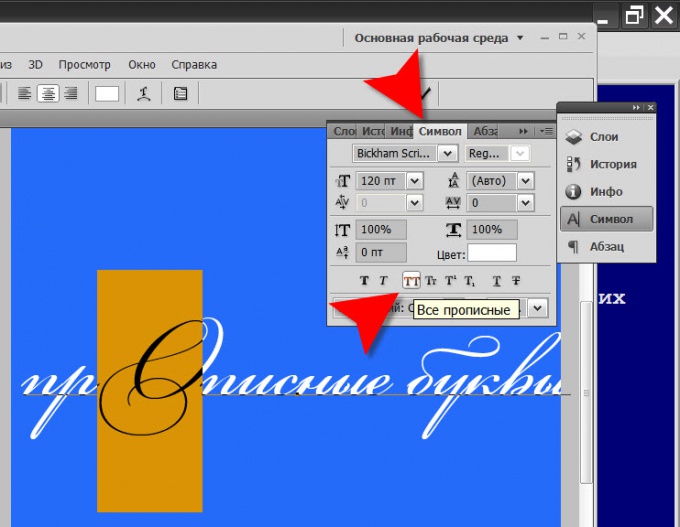 2
If you can't print capital letters, and lower case work fine, then most likely, you chose a font which simply does not exist in capital letters. Such decorative or stylized fonts are caught often enough. Out of the situation there are at least two. The first is to increase the size of a letter, which I would like to make uppercase, and leave the rest as is. For this it is necessary to allocate in the same way and click the icon placed next to the explained in the first step - "Capitals". Painted on it next to two letters T - big and smaller. Assigned to this operation hotkeys - SHIFT + CTRL + H. 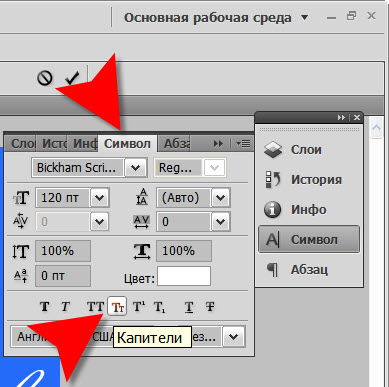 3
The second method is to replace the letter lowercase letter other similar writing font. For this purpose it is necessary to select, and then in the drop-down list on the toolbar "Symbol" to find a suitable font. It doesn't have to be exactly the same for writing - sometimes a paragraph of text, the first letter of which is made in a different style, looks more beautiful. Such eye-catching the first letter called "letter". 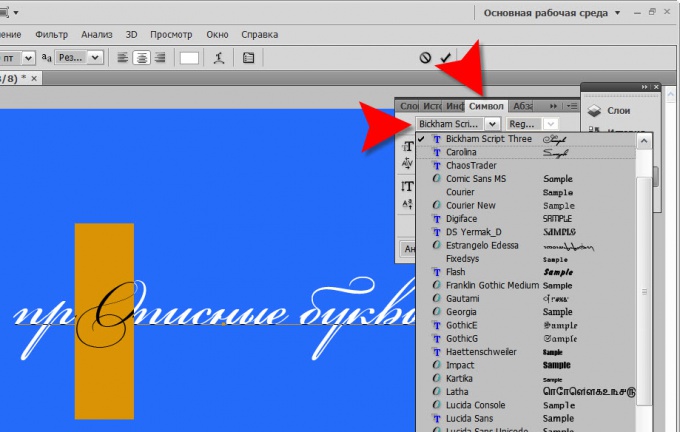 4
To decorate the texts of the letter even create special sets of stylized hands, each of which represents a single character. If you want to make uppercase letters with this method, you must first find a set of brushes (or make your own) and set in a palette of brushes. After this lowercase letter you need to write using the tool "Horizontal text", and uppercase add the Brush tool.
Is the advice useful?
See also
Подписывайтесь на наш канал