How to write Roman numerals

Perhaps, it is difficult to find a keyboard on which the keys instead of Arabic numerals would have been applied Roman. However, to write a Roman numeral you can easily on the keyboard of any computer or laptop. 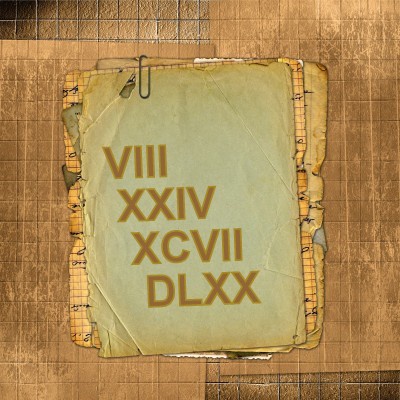