How to write the supplementary agreement

The need for additional agreement occurs, if necessary, presentation in the new edition of certain provisions of the existing agreement. At constant long-term contract agreement may be issued each individual project. 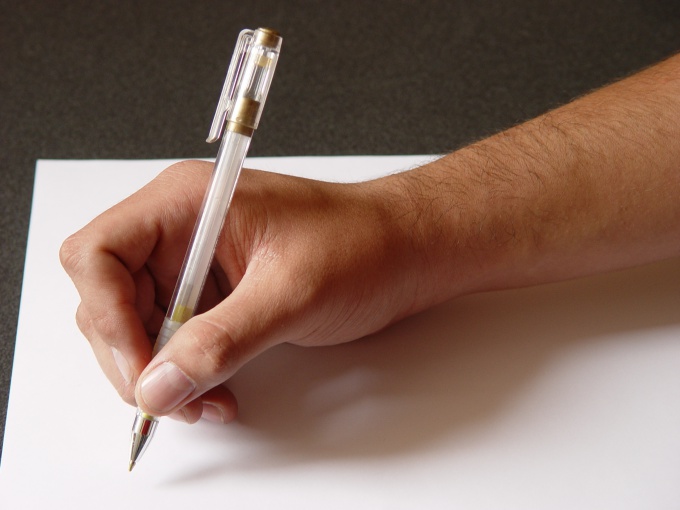 Related articles:
You will need
Instruction
1
Before you start drafting a supplementary agreement, the parties to discuss among themselves the clauses of the contract, in need of correction, and their new edition. Agree to, and the exchange of drafts of the text of the supplementary agreement. The reason for drawing up additional agreements may be the postponement of the cooperation, change, effect, legislation, which cease to satisfy certain provisions of the Treaty, and more.The design character of the cooperation agreement unable to register a particular project.
2
As in the contract, to the left under the title indicates the place of contract and the right in the same row is the date.
3
As with any instrument, an additional agreement is necessary to entitle and assign him the number: 1, etc., depending on what the agreement is for a specific contract. In the second line are written in the output agreement, which includes the document title, number and date of signature.
In the preamble, as in every bilateral document, identifies parties, called exactly the same as in the contract and their representatives, as well as documents on the basis of which they act. For example, Statute, power of attorney, certificate of registration of an entrepreneur.If the date of conclusion of the contract, nothing has changed, the preamble is simply copied from there.
4
Next, it identifies the provisions of the Treaty, in need of correction, a new edition, or there is a description of the significant features of the project that are not reflected in the contract and referred them to the competence separately entered into additional agreements.Preferably each aspect to devote a separate part of the document (e.g., terms, price, payment procedure, etc.) and name them as in the contract, and positioning in the same sequence as in it.In the final provisions do not forget to include that additional agreement is an integral part of the contract, and the possibility of correction of individual agreement.
5
In the end, as in the contract, provide the name and details of the parties, then the document is attested by the signatures of representatives of both parties and sealed.
Is the advice useful?
See also
Присоединяйтесь к нам
New advices