How to execute a supplemental agreement to the contract

The documents are important, clarity and certainty. So when you make a contractand or agreement you need to be careful. The correct preparation of the documents allows to avoid serious mistakes and misunderstandings, and also largely determines the outcome of a possible trial. 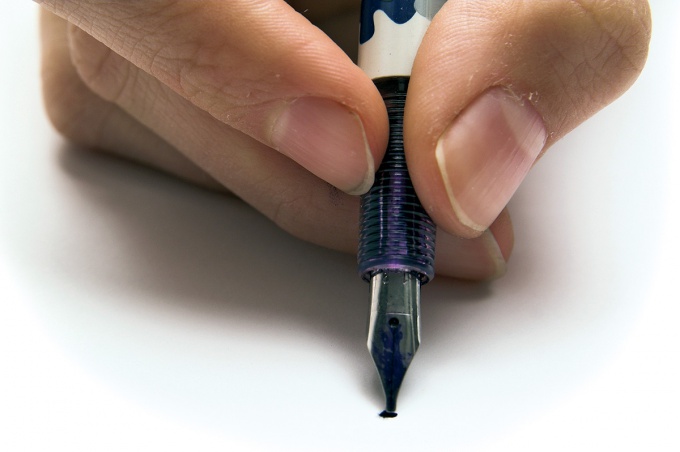