How to treat hydrocele

Dropsy of the testicleor hydrocele, is a disease in which the accumulation of excess fluid in the membranes of the egg. It can be congenital or acquired. In adult men hydrocele occurs as a result of injuries, inflammatory diseases of the appendages of the testis, and on the background of other serious diseases such as tuberculosis. 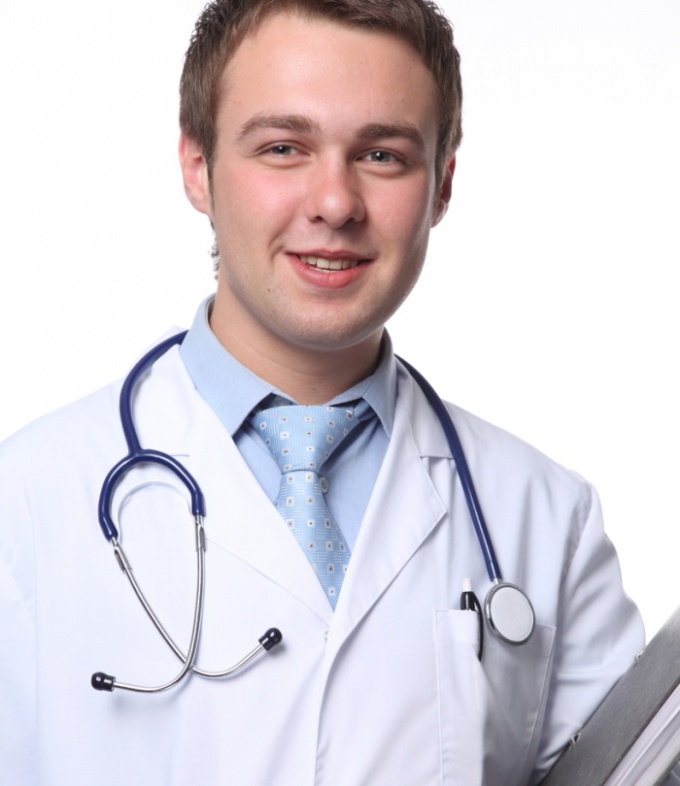 Instruction
1
The main symptom of dropsy of the testicle is the increase in one or both halves of the scrotum if the hydrocele bilateral. In children with congenital dropsy of the scrotum is increased after sleep in the evening its the size usually decreases. Acquired hydrocephalus is characterized by the fact that the scrotum increased constantly, but the pain is usually not felt. A case of acute edema that occurs as a result of inflammatory diseases of the genital organs, is a sharp pain.
2
If timely seek medical treatment, complications of dropsy of the testicle, as a rule, does not arise. Acquired disease, however, requires a more qualitative observations, since for large volumes and long-term presence of fluid in the scrotum is compressed egg, which can lead to disruption of spermatogenesis and even infertility. If the edema appeared on the background of any inflammation, it is first treated the underlying disease.
3
Treatment of hydrocephalus involves surgical intervention. If the disease is congenital, that under favorable circumstances it can go by itself, without any action of the doctors. Therefore children till 1.5-2 years surgery not make.
4
In some cases, the fluid from the scrotum is removed with the help of puncture. However, this measure is temporary, a few months dropsy is formed again. This procedure is carried out if the patient has objective indications for surgical intervention.
5
Effective treatment of dropsy of the testicles is plastic surgery. It can be performed under local or General anesthesia. Usually after two or three days under favorable postoperative period a patient is discharged. Suture after surgery are almost invisible because it is done on the connecting line of the scrotum.
Is the advice useful?
Присоединяйтесь к нам
New advices