How to find force of air resistance 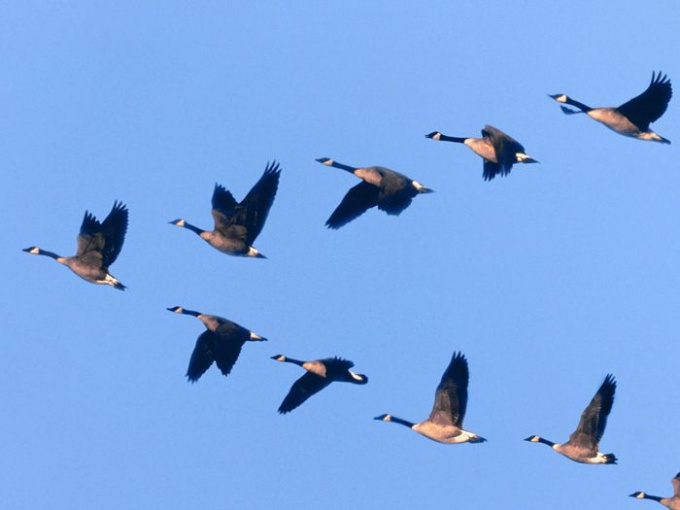 Related articles:
You will need
Instruction
1
The definition of air resistance a falling body uniformly Measure body weight using a scale. Dropping it from some height, make sure it is moving evenly. Multiply body weight in kg by the acceleration due to gravity, (9.81 m/S2), the result is the force of gravity acting on the body. And since it moves uniformly and rectilinearly, gravity will be equal to the force of air resistance.
2
The definition of air resistance the body will skorostrel gaining body mass by using weights. After the body began to move, using a speedometer or radar measure its instantaneous initial velocity. In the end, measure its instantaneous final velocity. Speed is measure in metres per second. If you measure it in kilometers per hour, divide the value by 3.6. In parallel to using the stopwatch to measure the time in which occurred the change. Subtracting the final speed from the start and dividing the result by the time, find the acceleration with which the body moves. Then find the force that causes a body to change velocity. If the body falls, then it is gravity, if the body moves horizontally, the thrust of the engine. From this power subtract the weight of a body on its acceleration (Fc=F+m•a). This will be the force of air resistance. It is important that the body did not touch the ground, for example, moving on an air cushion or fallen down.
3
Determination of air resistance to a body falling from vicotiasecret body weight and drop it from a height, which is known in advance. Upon contact with the surface of the earth clamp the velocity of the body using a speedometer or radar. Then find the product of the gravitational acceleration 9.81 m/S2 on the height from which the falling body, subtract from this value the speed squared. The result, multiply by body weight and divide by the height from which it fell (Fc=m•(9,81•H-v2)/H). This will be the force of air resistance.
Useful advice
In the General case the resistance force can be found if the density of the air multiplied by the square of the velocity with which the body moves, divide this value by 2 and multiplied by the cross-sectional area of the body perpendicular to the direction of the velocity. The result must be multiplied by the aerodynamic coefficient, which is determined experimentally. Therefore, the application of this formula difficult.
Is the advice useful?
See also
Присоединяйтесь к нам
New advices