If not start Lada Kalina

Your car is hard to start, or even refuses to do it? The reasons can be many and one of them, a fairly common failure in the fuel module. 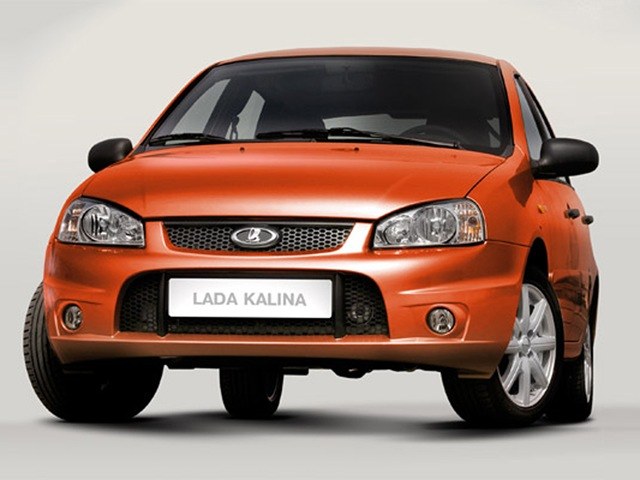 You turned on the ignition,but instead of a smooth engine operation suddenly heard that the starter is at idle. Try to turn off the ignition and after 40 seconds turn it on again. When you enable listen to the fuel pump. In Kalina, it is submersible and located inside the gas tank, under the rear seat.

If the situation is repeated, do not be nervous, do not panic. Start with a purge of cylinders. Perhaps before your machine is signalled you fault and too plant is not the first time and you want to help her, when you start to squeeze the accelerator pedal, resulting in "the Bay" candles. In this case, the blowing cylinders will help you to dry the spark plugs.

If this procedure helped a little, and you just feel that the car seems to lack "power" to start, then this could be a problem in the fuel module, which consists of a plastic Cup, cap, fuel pump, holder, fuel pump, pressure regulator, two corrugated tubes, filter mesh, float and fuel level sensor.

Often the fault that the car is hard to start or won't start at all, is a fracture of one of the tubes. Over time, they are like frozen and they appear microcracks. Also over time, failures in the DUT, and as it turned out, in practice,this item is for Lada Kalina is a real defetsit!

And since it is not always possible to immediately determine the cause of deterioration of vehicle operation, the fuel pump in case of occurrence of cracks in gofrirovannyi tubes have to work in a higher mode, which speeds up its deterioration.

In this case, the appropriateness to change the entire fuel module Assembly. Besides, the amount is not very expensive and you will save your time in search of parts to it.

Opening the hatch under the rear seat, you will get access to the module. Otsoedinaut pad wires by pressing on the spring clips, disconnect alternately the lugs of the fuel tubes from the fittings of the cover of the fuel module,put a screwdriver in the protrusion clamping ring so that the blade of the screwdriver simultaneously included into the recess in the flange of the fuel tank,wherein the ring is slightly rotated counterclockwise.Moving the screwdriver to the other ledges, gradually turns the ring. This is the most difficult part of the replacement module.Take out the fuel module from the tank when removing the float, be careful not to break it. Serviceable spare parts someone may find useful. Remove the rubber gasket, inspect it for wear and damage.

The installation of a new fuel module carry out in the reverse sequence.
When you install the module into the tank, the arrow on the fuel cap module must be sent back (towards trunk). The arrows on the fittings of the flap of the module indicate the direction of fuel movement.

Fuel tubing fits on the fittings of the module until it clicks spring clamps. Connecting the terminal wire to the negative battery terminal, start up the engine and check tightness of connections of fuel tubes.