How to make vases without the ignition key

The real enthusiast is able not only to perfectly drive a car, but to find a way out of any situation. For example, to make the vases, if the key ignition was lost. Most importantly, to be able to get into the cabin of the car. 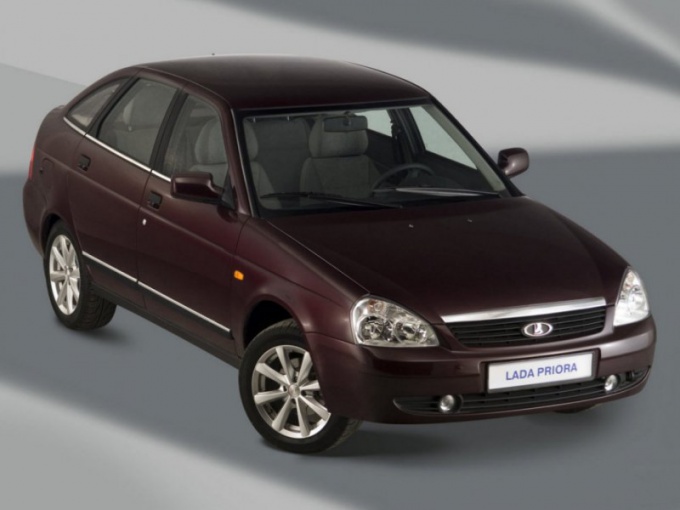 Related articles:
You will need
Instruction
1
Open the hood of the car. On the battery remove the wire from the terminal "plus".
2
Go back to the salon. Install the shift lever to the neutral position. Remove the Phillips screwdriver cover the steering column.
3
Remove the wire harness from the lock of ignition. Locate the red lead and move it to the side. The others connect so that they liaised among themselves. Secure the twist, for example, a paper clip. In this moment begins to run the hardware of the machine.
4
Pull out the handle of management air zaslonkoj the carburettor, the common people - the "leak". Set the machine on the hand brake and depress the clutch pedal.
5
The red wire will attach to the wires that you previously connected together. Will start the car. Remove from the twisted red wire. In steady operation of the engine after start-up, smoothly release the clutch pedal and gradually, as growth of frequency of crankshaft rotation, push the control knob to the choke of the carb.
Note
Do not attempt to move. When you try to drive to work the lock on the steering control of the machine.
Useful advice
Not all cars VAZ wire connectors of the ignition switch the same. Some models have a plug/connector with which the wires are removed with an awl. Then you can connect them together in addition to wire red. If you start your car without removing the wires from the battery terminals, then twisting of the wires of the ignition may occur unauthorized engine start and short circuit. After starting the car immediately, remove the red wire from twisting. Otherwise, come out of the starter.
Is the advice useful?
Подписывайтесь на наш канал