How to divide a fraction by an integer

Any whole number can always be represented as fractions - both common and decimal. Therefore, dividing fractions by whole numbers is reduced to the transformation. The very division between the different fractions is different: the decimal point for division, the common - reduce.

Related articles:
Instruction
1
When dividing a decimal to an integer is first divided whole part of the fraction (even if it is equal to zero), after she separated the response in a comma and continuing the division on. 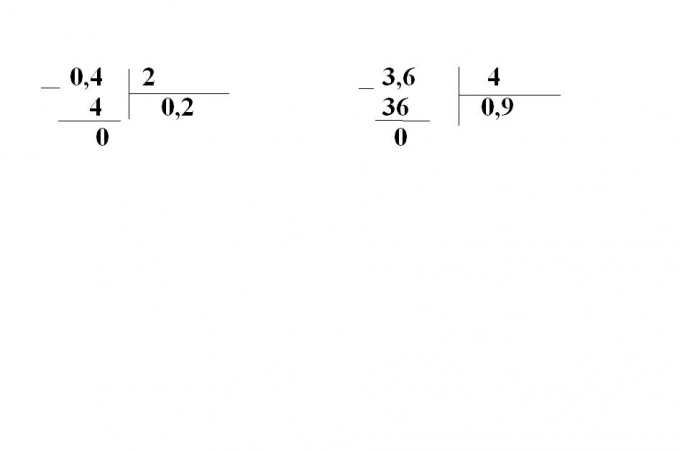 2
When dividing fractions by whole numbers, he has placed the denominator unit. Further, the division sign is replaced by multiplication and the second fraction (our integer) turns, is cut. For example, you need to divide five-sixths five. that means five sixths divided by five, flips the fraction first five, becoming one-fifth. Next, cut five and it turns out the answer is: one-sixth. (see picture)