How to solve decimal fractions

From decimal fractions one is confronted constantly. This online banking and utility payments, and various measurements. To learn how the action they need, even if you always carry a calculator. It is necessary to enter correct data and at least roughly imagine what should happen in the end. The denominator of this fraction always represents a number that is a multiple of ten. It is usually not written, but are separated in the numerator of the comma as many characters as digits in the denominator. 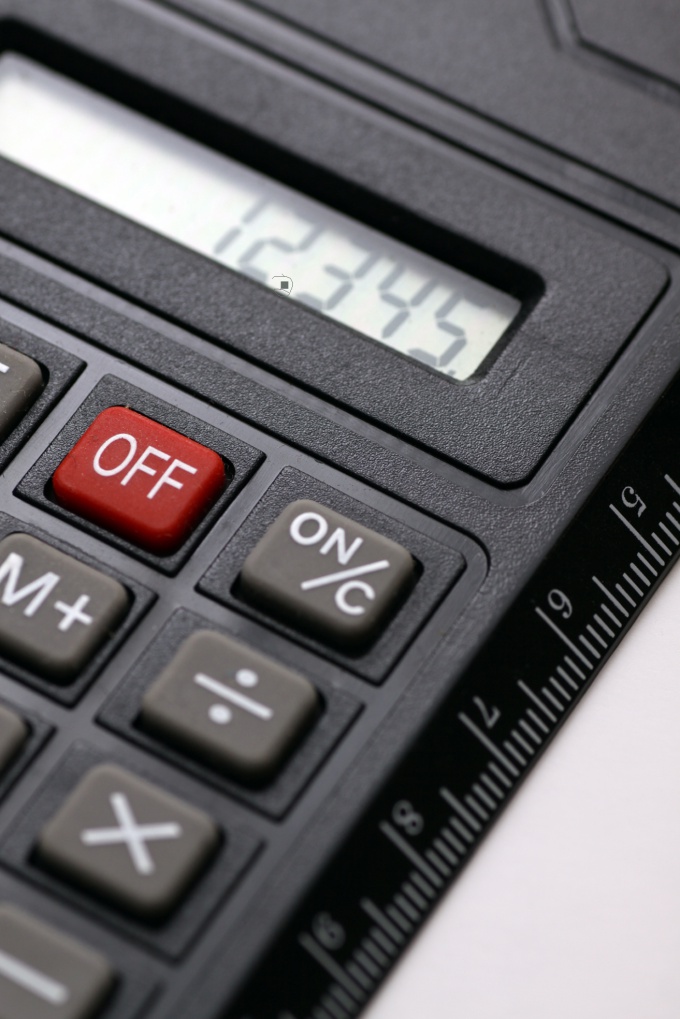 Related articles:
You will need
Instruction
1
Learn how to translate decimal fractions in the ordinary. Count how many digits are separated by comma. One digit right of the decimal point means that the denominator is 10, two 100, three to 1000 and so on. For example, the decimal fraction of 6.8 to read as "six point eight-tenths". When it is converted into an ordinary email first with number of whole units — 6. In the denominator, write 10. The numerator will be the number 8. Turns out that 6,8 = 6 8/10. Remember the rules of reduction. If the numerator and denominator are divided into the same number, the fraction can be reduced by a common divisor. In this case the number 2. 6 8/10 = 6 2/5.
2
Try adding decimal fractions. If you do this in a column, then be careful. The digits of all numbers must be strictly below each other, and a comma under comma. The rules of addition are the same as in the action with whole numbers. Add to the same number of 6.8 another decimal fraction — for example, the 7.3. Write down the top three under eight, comma under comma, and a seven — under six. To fold, start from the last digit. 3+8=11, i.e. 1 record 1 remember. Next, add up 6+7, get 13. Add what was left in the mind and write the result to 14.1.
3
The subtraction is performed according to the same principle. Discharges record one under the other, comma under comma. Focus is always on her, especially if the number of digits after it in umanesimo less than wikiteam. Subtract from a given number, for example, 2,139. The pair record under six, under eight, the remaining two digits under the following categories, which can be denoted by zeros. Turns out that the minuend is not 6,8, and 6,800. After completing this step, you will get 4,661.
4
Actions from negative decimal fractions is performed in exactly the same way as with integers. The addition of a minus shall be made in parenthesis and in brackets are written the numbers, and between them is a plus. The result is a negative number. That is, the addition -6,8 -7,3 and you will get the same result of 14.1, but with the sign "-" in front of him. If more subtrahend minuend, minus the same taken out of the parenthesis, of a larger number is subtracted less. Subtract the number from 6,8 -7,3. Convert the expression as follows. 6,8 - 7,3= -(7,3 — 6,8) = -0,5.
5
To multiply decimal fractions, time, forget about comma. Multiply them as if in front of you integers. Then count the number of characters, standing on the right of the decimal point in both factors. Peel off as many characters in the piece. Multiplying by 6.8 and 7.3, in the end you will get 49,64. That is, the right of the decimal point you will have 2 characters, while in mnogima and the multiplier they were one.
6
Divide the given fraction by any integer. This action is exactly the same as with whole numbers. Do not forget about the comma and the beginning of the set 0 if the number of whole units not divisible by the divisor. For example, try to share the same 6,8 26. At the beginning of tick 0 because 6 is less than 26. Separate it with a comma, and then will go to tenths and hundredths. The end result is about 0.26. In fact, in this case, an infinite non-periodic fraction, which can be rounded to a desired degree of accuracy.
7
When dividing two decimals, use the property that multiplying dividend and divisor by the same number, the quotient does not change. That is, convert both fractions to integers, depending on how many digits is after the decimal point. If you want to split a 6.8 a 7.3, it is enough to multiply both numbers by 10. Turns out that you should divide 68 to 73. If one of the numbers of decimal places more, convert it to integer first and then the second number. Multiply it by the same number. That is, when dividing a 6.8 on 4,136 increase the dividend and the divisor is not 10, and 1000. Dividing 6800 on 1436, get the result of 4,735.
Note
Some banking documents in decimals instead of a comma a dot. It performs the same role as the decimal point, that is, separates the integer digits from the fractional.
Is the advice useful?
See also
Присоединяйтесь к нам
New advices