How to calculate fractions

The number composed from a certain number of share units, in arithmetic, is called a fraction. It usually consists of two parts - the numerator and the denominator. Each of them is an integer. Literally the denominator shows how many parts the unit is divided, and the numerator how many of these parts took. 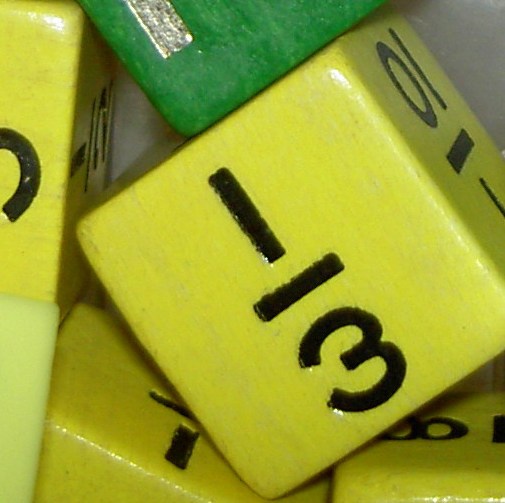 Related articles:
You will need
Instruction
1
It is customary to divide common and decimal fractions, familiarity with which begins in high school. Currently there is no area of knowledge where you would not apply this concept. Even in history we're talking the first quarter of the 17th century, and all at once understand what we mean 1600-1625. Also often have to deal with basic operations on fractions and convert from one form to another. 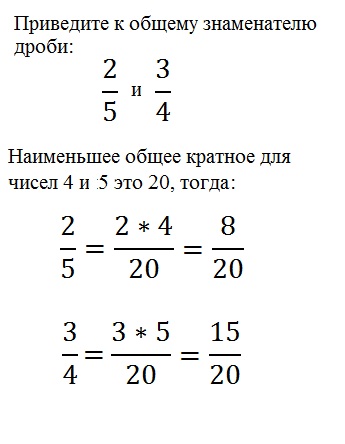 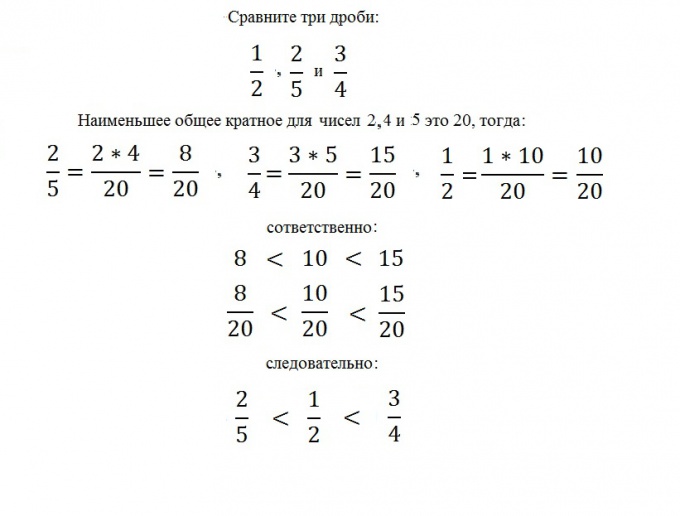 4
In order to perform the addition or subtraction of ordinary fractions, you need to bring them to a common denominator, and then produce the desired mathematical operation with the numerators of these fractions. The denominator remains unchanged. Let's say you need from a/b subtract c/d. This requires to find the least common multiple of M numbers b and d, and after you subtract one numerator from the other, without changing the denominator: (a*(M/b)-(c*(M/d))/M 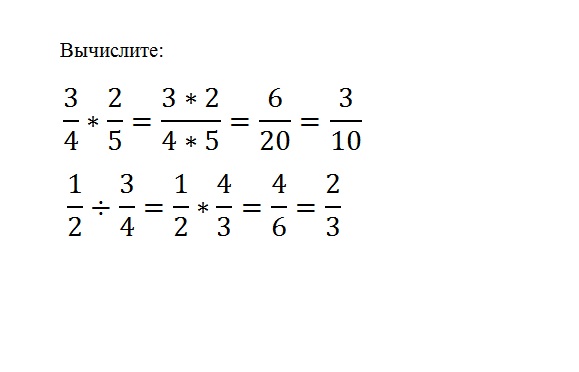 6
Order from the ordinary of the fraction go to a decimal, you need to divide the numerator by the denominator. The result can be both finite and infinite.If the decimal fractions you need to go to an ordinary, lay your number for a whole hour and the fractional presenting the past in the form of a natural number divided by ten to the appropriate degree. 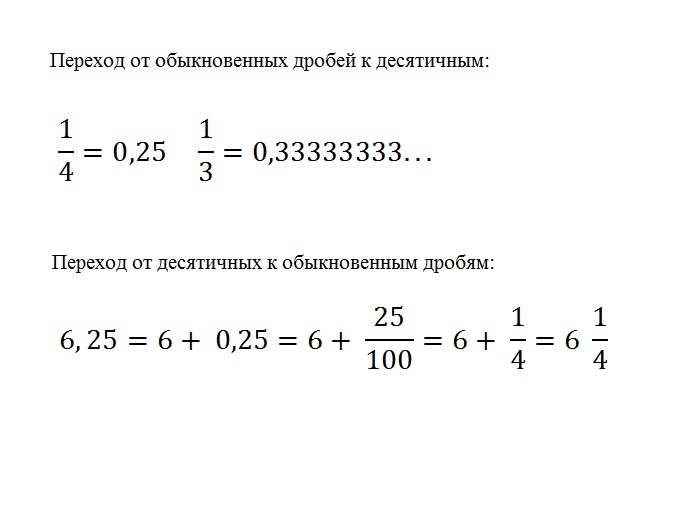 Useful advice
Do not forget to reduce the fraction.
Is the advice useful?
See also
Присоединяйтесь к нам
New advices