How to solve problems with fractions

To solve the problem with fractions, you need to learn how to do arithmetic. They can be decimal, but most often uses natural fraction with the numerator and denominator. Only after that you can go to to solve math problems with fractional quantities. 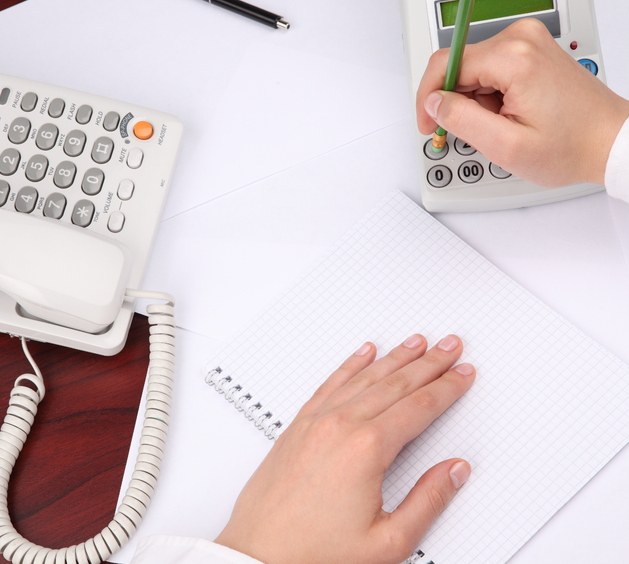 Related articles:
You will need
Instruction
1
The roll call record of division of one number by another. Often to do this completely is impossible, therefore, leave this step "unfinished . A number that is divisible (it is above or in front of the sign of the fraction) is called the numerator and the second number (under the sign of the fraction or after it) is the denominator. If the numerator is more than denominator, the fraction is called improper, and it is possible to allocate the integer part. If the numerator less than the denominator, such a fraction is called proper, and its integer part equal to 0.
2
Tasks with fractions are divided into several types. Determine which of them is the challenge. The simplest option – finding fractions of numbers expressed in fraction. To solve this problem, it is sufficient to multiply this number by the fraction. For example, the warehouse delivered 8 tons of potatoes. In the first week, it sold 3/4 of its total. How many potatoes are left? To solve this problem, the number 8 and multiply by 3/4. Makes 8∙3/4=6 t
3
If you want to find the number of parts, multiply the known part of a number the inverse of that which shows what proportion of this part in the number. For example, 8 students constitute 1/3 of the total number of students. How many children are studying in class? Because 8 people is the part that is 1/3 of the total number, then find the inverse fraction, which is equal to 3/1 or just 3. Then, to obtain the number of students in class 8∙3=24 students.
4
When you need to find what part number is one number from another, divide the number which represents the part on that which is whole. For example, if the distance between the cities is 300 km and the car has driven 200 km, what part of this is from all the way? Share part of the journey 200 with the complete path 300, after the reduction of the fraction will get the result. 200/300=2/3.
5
To find the unknown part of the proportion of when there is known to take an integer for the standard unit, and subtract from it a certain amount. For example, if you have passed 4/7 part of the lesson, how long? Take the whole lesson as a conventional unit and subtract from it 4/7. Get 1-4/7=7/7-4/7=3/7.
Is the advice useful?
See also
Присоединяйтесь к нам
New advices