How to draw an ellipse

Ellipses is called the geometric figure on the plane, which is defined формулойх2/a2 + y2/b2 = 1 a construction of an ellipse using compass and ruler, you must build points to her belonging. 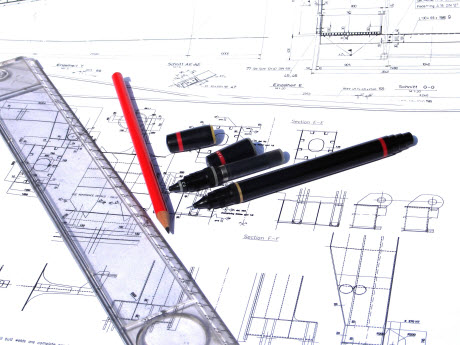 Related articles:
Instruction
1
We introduce definitions related to the concept of an ellipse.
The two points F1 and F2 are called foci of the ellipse, if for any point M is taken on the ellipse, the sum of the distances F1M + F2M is constant.
The segment AB passing through the foci, the ends of which lie on the ellipse is called the semimajor axis.
Segment CD perpendicular to segment AB and passing through its middle is called the semiminor axis. 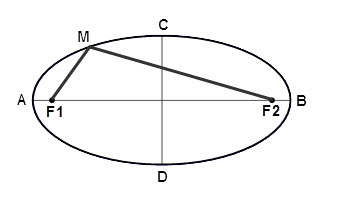 2
Let the length of the ellipse axes AB and CD. To construct an ellipse you can use the following algorithm.
We will have two perpendicular lines from the intersection points set aside segments horizontally is equal to AB/2 and vertically equal to CD/2 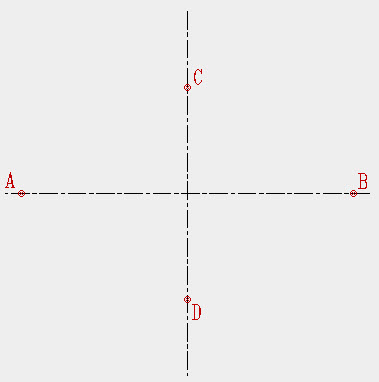 3
Draw two circles with radius AB/2 and CD/2. From the center of the circle have a few rays. 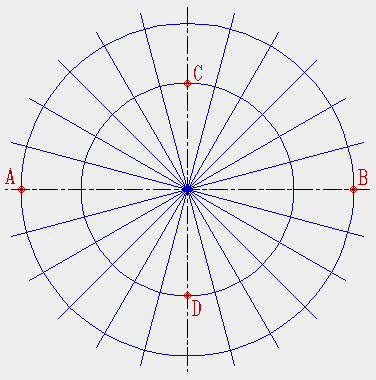 4
Through the points of intersection of rays with constructed circles will hold the segments parallel to the axes of the ellipse. 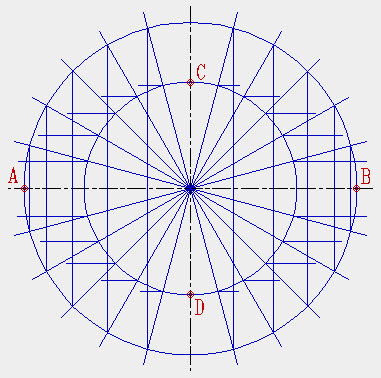 5
Select the point of intersection of the constructed lines, it will be point belonging to the ellipse. 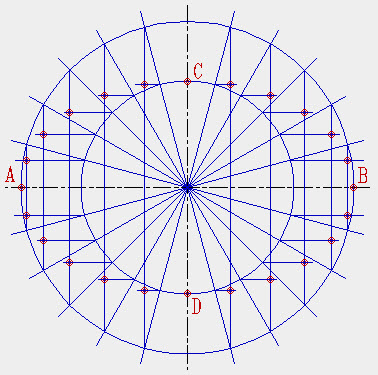 6
Connecting received points, will get an ellipse. 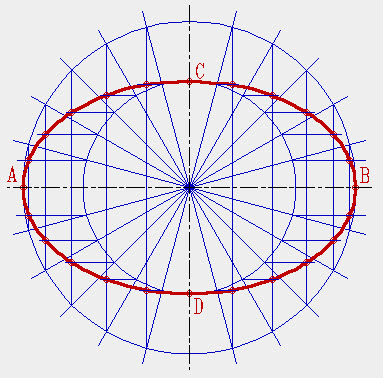