How to divide a circle into 5 parts

Certainly, in life, each person had to cut a round cake into pieces. It is easy to do because each segment of the dessert, only approximately equal to his "brother", because he cut "by eye". And how to divide it so that all the parts were exclusively equal to each other? Now that's a mathematical problem, whose solution is reduced to the practical work in geometry: the division of a circle into parts. This requires skills with protractor, compass, straightedge, and pencil. Of course, to measure the angular measure and draw pencil marks on the cake should not be, it is better to practice on paper. 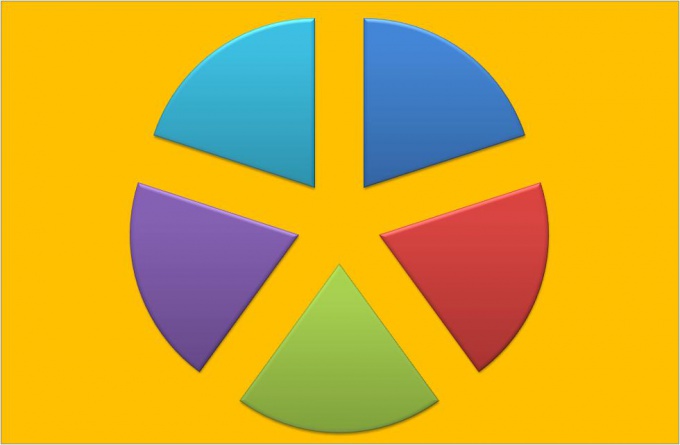 Related articles:
You will need
Instruction
1
Let the circle should be divided into five equal parts. You need to perform the following algorithm:
1) Draw on paper with a compass a circle of any diameter. To mark its center (it will be indicated by the needle of a compass). To arbitrarily specify the radius of the circle, connecting two points - the Central and any point on the circle. 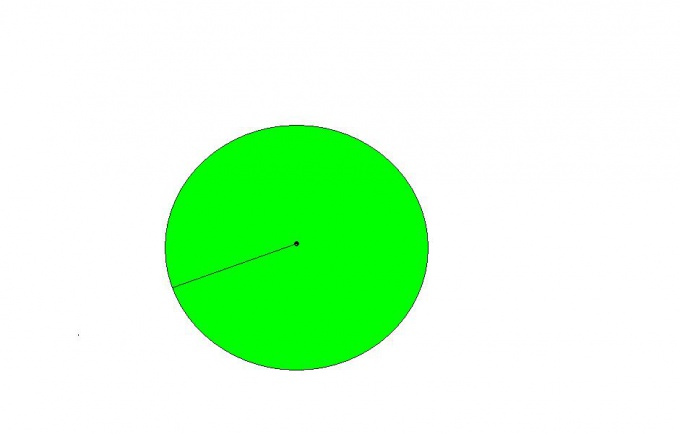 2
2) due To the fact that the circle in degree measure equal to 360 degrees, it is necessary to divide this angle into five equal parts (360/5=72). So each segment of the circle is equal to 72 degrees. For separation of parts of the figure required a protractor. It should be placed on the circle so that the centers of the circle and the protractor is aligned, and an indication of zero degrees coincides with the radius. Thus, the radius will lie on the line, seinaosa zero degrees and one hundred and eighty degrees on the meter. Then measure on the protractor 72 degrees and build another radius.
3
3) to Build a similar way every 72 degrees three radius, applying a protractor to the last drawn. Make sure that all available five radii located from each other at the same degree and to conclude that the circle is divided into five equal parts.
Useful advice
In the same way you can divide a circle into any number of parts. You need only to divide 360 degrees by the specified number of segments.
Is the advice useful?
See also
Подписывайтесь на наш канал