How to move to live in the Khanty-Mansi Autonomous Okrug

Khanty-Mansi Autonomous Okrug has long attracted the Russians a high standard of living and wages. Despite such shortcomings, such as cold and permafrost, settlements located in this area are expanding every year due to new residents. 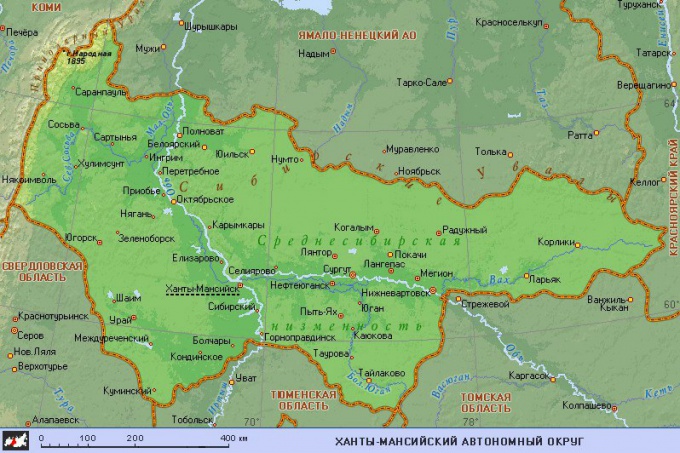 Related articles:
Instruction
1
Before moving to the territory of Ugra (this is the informal name of County), you need to specify whether you will be able to find suitable work. In Khanty-Mansiysk to do this somewhat easier than in smaller settlements. But even in the capital of the County it may be difficult, because the salaries are much higher than their counterparts in other regions of the country, and hiring employees is much faster.
2
Once you were able to find a good place to work, it's time to look for housing. To buy an apartment in Khanty-Mansiysk it is possible for 2-2,5 million rubles. Private homes are valued less, but buying one of them may be much cheaper than urban housing.
3
In that case, if you can't afford to buy an apartment, it is useful to ask, is it possible to rent housing in the town of Yugra, where you intend to move. In addition, you will need to take care of the registration, without which you will not be able to take on the job. This problem is completely solved, and the contacts of the persons dealing with similar issues, can be found through the media or in the ad text, hanging on bus stops. For starters it is better to buy a temporary permit, and after you settle, permanent.
4
An important factor for moving is the availability of educational and medical institutions nearby. It is unlikely that you will be comfortable to carry their children to school or hospital located in the nearby area.
5
But most importantly – your emotional state at the new location. It is possible that in the first few months you will feel lonely. To avoid this, get to know your coworkers, join a club, as often as possible get out of the house. Remember: a rolling stone gathers no moss, and the way you get, depends on you.
Is the advice useful?
See also
Присоединяйтесь к нам
New advices