How to make money in the North

In Soviet times North uehali "big money". Different sorts of bonuses and special awards have collectively given earnings significantly above the national average. In search of good salaries, people go to Khanty-Mansiysk, Norilsk, Krasnoyarsk and the Taimyr and today. But the situation has changed, and not to be disappointed, it is necessary to approach the process similar employment very seriously. 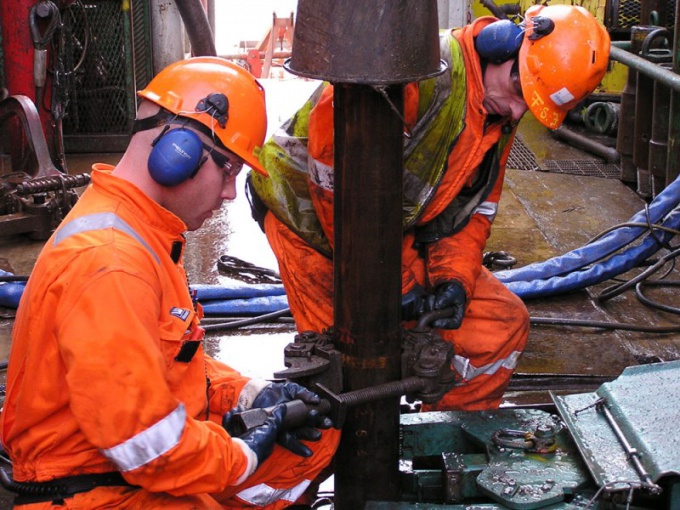 Related articles:
Instruction
1
For a start it'll just get the idea that to earn a good salary in the North can the owners of any profession. The days when that was possible are long gone. Today the most profitable industries are oil and gas and timber. In them wages much higher than average. But the work shifts pretty hard, in harsh conditions. You can also get a lot of money, seated driver in one of the mining companies. If you are a happy owner of one of these specialties and not afraid of difficulties, find the Internet addresses of offices of the appropriate companies and send your resume. Note such companies as Gazprom, Slavneft, Surgutneftegaz, "Yamburgazdobycha", "Rosneft", "NNG", Urengoigazprom, "Yuganskneftegaz" and others.
2
If relevant education and experience you have, but you are very keen to go to work in the Northern latitudes, it is possible to go the other way. Select the city study on the Internet jobs that are in demand there, and go through training in the most needed specialties. Not necessarily to become a driller, it is sufficient, for example, from an ordinary driver to retrain as a driver of special vehicles with a special permit. Not the fact that you will immediately be invited to oil and gas production company. But it is possible to develop the necessary experience to get first to the contractors, at the same time sending a resume in and from time to time reminding about itself. If you have Russian citizenship, a chance to get a job with a salary of 80 thousand rubles is quite large: at the moment in many Northern cities the project works on replacement of foreign workers, of which there are now quite a lot on the Russians.
3
If you don't want to look for job vacancies yourself, you can entrust it to one of the recruitment agencies. Such firms specializing in sending people to Siberia and the far North, quite a lot of their contacts are widely represented in the Internet. However, do not rush to accept the first offer: there are a lot of companies are scams, preying on the desire of Russian citizens to make money. Choose a proven company with a good reputation, better if it is a network of agencies. Specify, what will be your salary – it's possible that 70 or 80 thousand you will pay only in case of fulfillment of clearly excessive rules, etc. find out whether the employer pays for travel to and watch. By signing the contract, note whether there are items that the Agency ensures the provision of reliable information on vacancies, and in the case of denial of employment after the call will reimburse the cost of travel to and from work.
Is the advice useful?
See also
Присоединяйтесь к нам
New advices