In what Russian city is best to live

What Russian city is best to live, is determined by the statistical experts, exploring a range of parameters including climate, design, conditions for organizing and conducting business, the level of development and health. 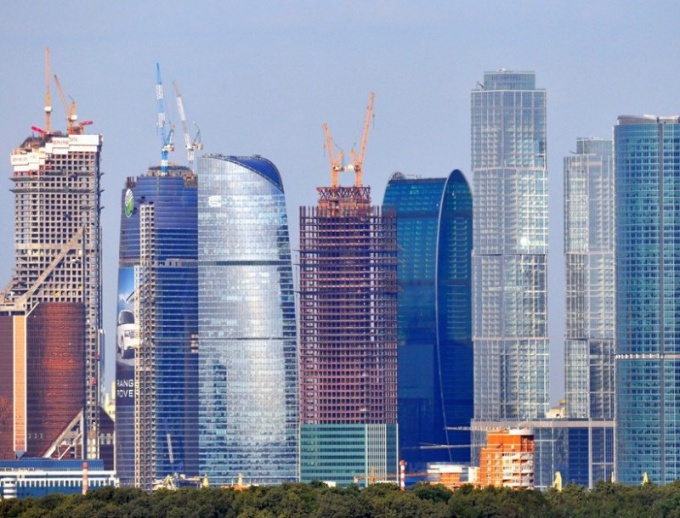 Related articles:
Of course, each person has their own criteria for the best city in the country. Some prefer the bustling cities with lots of entertainment centres and huge hypermarkets, someone who likes small towns with fresh air, good for health climate and lack of factories, someone necessary for the happiness of a rich cultural program, new performances and performances of famous actors. However, there are some universal criteria by which to assess which city in Russia is considered to be the best in terms of life.

Usually, it depends on the following parameters: the level of crime (the lower the level, the higher the rating of the city), ecological condition, development of internal and external transport links, suitability of the climate for the life of citizens, the quality and design of housing and other buildings, clear of the systems of health and education, good conditions for the discovery and development of small and medium business. Important criteria are the ability of residents to buy their own homes, spend money on traveling abroad to receive paid education in the city or beyond. Also, take into account the level of tolerance of citizens towards representatives of other nationalities, religious or sexual identity.

The best cities of Russia

Currently Rosstat in the preparation of such ratings does not account for Saint Petersburg and Moscow as the city with the most developed infrastructure and highest wages. Also, take into account the fact that these two cities made the greatest investments from the budget of the country as a whole.

As of 2014 the best city for living in Russia as Kaliningrad. It bypasses other cities of Russia in all parameters except the index of unemployment. In addition, in the top best cities became the oil capital of the country – New Urengoy, the capital of the warmest region of Russia – Krasnodar, the host city of the 2013 Universiade – Kazan, the student city of Russia – Novosibirsk. In addition, the rating quite a lot of suburban cities, got here because of the abundance of important state enterprises, better than in the capital itself, environmental situation, high wages, and good infrastructure.

According to the Russians, based on personal preferences, the best cities of Russia can be considered as Moscow and Saint Petersburg, whose residents have the highest income and located in the center of the largest transportation hubs.
Is the advice useful?
See also
Присоединяйтесь к нам
New advices