How to move to Russia

For a foreign citizen who does not require a visa to enter Russia, there are several ways to move to the country. The easiest from the point of view of the preliminary formalities involves crossing the border every 90 days. To avoid this need will help a valid permit to work in Russia or the availability of housing, which the foreigner is entitled to use legally. 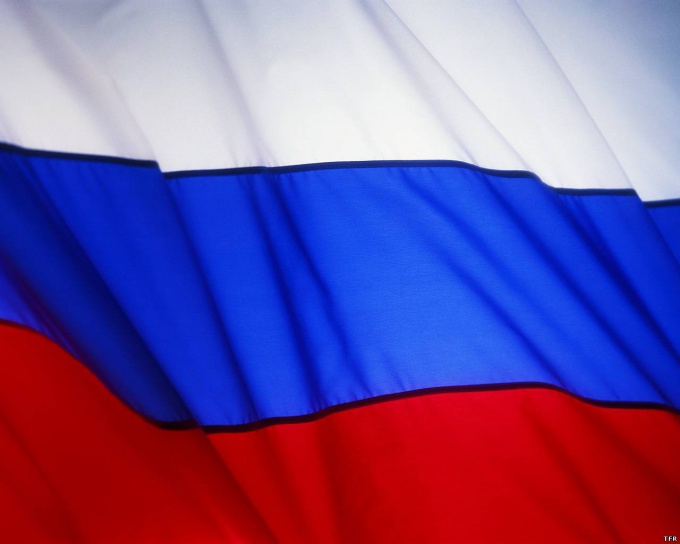 Related articles:
You will need
Instruction
1
To start, decide where in Russia and why would you want to live, how to get a livelihood, it is important for you to settle in Russia permanently or enough legal stay in the country for a limited period of time.
In the second case - how real is the implementation of the requirements of migration legislation of the Russian Federation. For example, the need to leave Russia every 90 days. In other words, how far from the place of the future stay in Russia the closest border, worth the journey through it is free for you entry to a neighbouring state.
2
Method requiring a minimum of formalities to be in Russia on the migration map, every time I leave the country as of the expiry of its validity (90 days). In this case, you only need to fill out this document at the border, and border guards on its both sides to present a passport.
On arrival at the site, and housing solution to you within three business days to rise on the migratory account. To deal with all the formalities should the landlord, for this he will need copies of your passport and migration card.
You just have to have time to leave the country before the expiry of the validity of the migration card, and then enter and repeat all the formalities again.
3
To avoid having trips abroad every three months will help current and valid permission to work in Russia. To obtain it, contact the same office of the FMS of Russia, where you stand on the migratory account.
You will be required to present a passport with a notarized translation, if there is no Russian version, a migration card, a physical examination (addresses of the medical institutions will tell the FMS) and in the Bank to pay legal costs. Details and amount can be found in FMS.
If you have permission to work you can extend the migration registration in Russia for the entire validity period (usually it is issued for a year). Then to leave Russia, to enter again and go through all the formalities again.
4
If you have Russia in their own homes (laws do not prohibit its purchase by foreigners), you can try to make it a temporary residence permit. A successful completion of this process is the availability of places approved annually by the government quota.
For example, in 2009 it was approved for in the amount of 500, and in 2011 - 2 thousand

Outside the quota to permit close relatives of the Russians under certain conditions, the natives of the Russian Federation or the Russian Federation, consisting in the past in citizenship of the USSR, and foreign soldiers of the Russian army for the duration of the contract (that is for at least three years).
5
The temporary residence permit is issued for three years. But after a year you may qualify for the issue of a residence permit. By submitting to the office of the FMS required set of documents. It is issued for five years and may be extended subsequently. In addition, the holder has the right to apply for Russian citizenship.
Is the advice useful?
See also
Подписывайтесь на наш канал